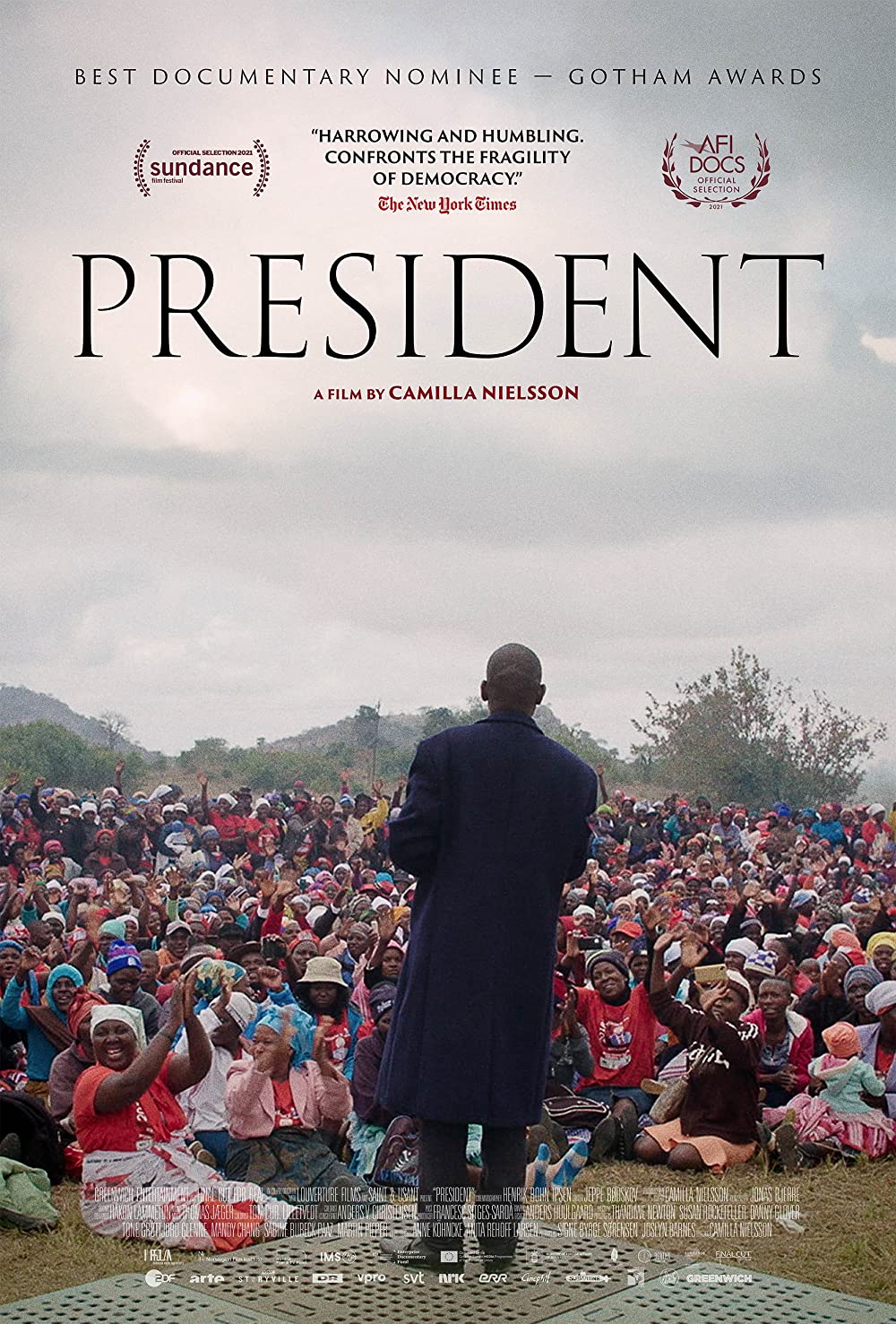 In ‘President’ executively produced by British Zimbabwean actress, Thandiwe Newton the audience are given a comprehensive insight into the 2018 elections.

The documentary was produced after Nielsson and her crew followed Chamisa and his campaign team for four weeks leading up to the election.

Nielsson who knows her way around the Zimbabwean political scene in 2014 documented the creation of a new Zimbabwean constitution in ‘Democrats’.

This comes after the Academy of Motion Picture Arts and Sciences announced shortlists for the 94th Academy Awards.

President was shortlisted alongside 14 other documentary features; ‘Ascension’, ‘Attica’, ‘Billie Eilish: The World’s a Little Blurry’, ‘Faya Dayi’, ‘The First Wave’, ‘Flee’, ‘In The Same Breath’, ‘Julia’, ‘Procession’, ‘The Rescue’, ‘Simple As Water’, ‘Summer of Soul’, ‘The Velvet Underground’ and ‘Writing with Fire’.