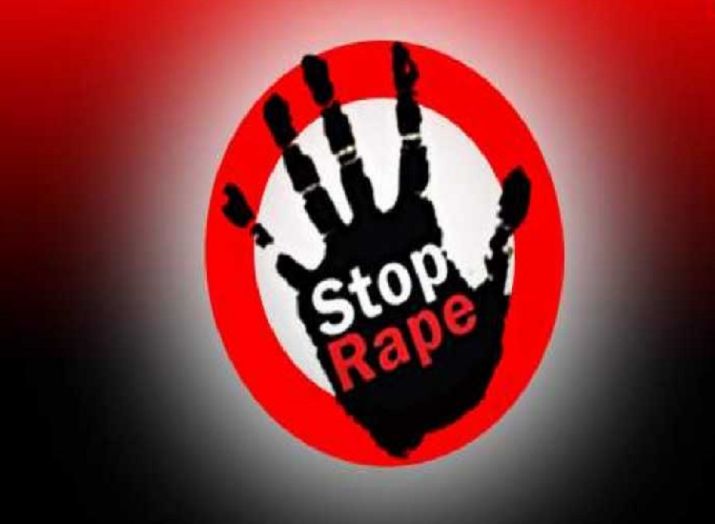 TSHOLOTSHO – Chief Gampu Sithole of Tsholotsho has condemned the rape of the nine-year-old girl from his area who became pregnant as a result of the sexual abuse saying it was uncultured and unacceptable.

According to officials, the girl, who is eight months pregnant, is not aware of the pregnancy as she believes she has a “stomach ailment.”

Speaking at a press conference on Tuesday, Chief Gampu urged society to protect young children from sexual predators. He said:

I’m here to address the situation that occurred in my community involving the nine-year-old girl who just so happened to become pregnant.

Being the leaders that we are, we strongly condemn this heinous conduct. Soon after learning the tragic news, I was able to visit the family and meet the child’s grandmother.

I was told the girl had gone through puberty earlier than planned. The child was supposed to receive medical attention because that alone should have been a concern handled by a doctor. We want this innocent minor to receive the justice she deserves.

Chief Gampu said he will undertake awareness campaigns in his community about issues related to child abuse. He also spoke against child marriages. He added:

We highly condemn this particular issue, I personally refuse to accept it as a normal crime and justifiable.

I doubt God can accept this, the government definitely does not, the community should not normalise or accept it as well.

Although we do not yet know who the perpetrator may be, we leave that decision to the legal system in the hope that a just penalty will be meted out to the offender.

TSHOLOTSHO - Chief Gampu Sithole of Tsholotsho has condemned the rape of the nine-year-old girl from his area who became pregnant as a result of the sexual abuse saying it was uncultured and unacceptable. According to officials, the girl, who is eight mont...
Share via
x
More Information