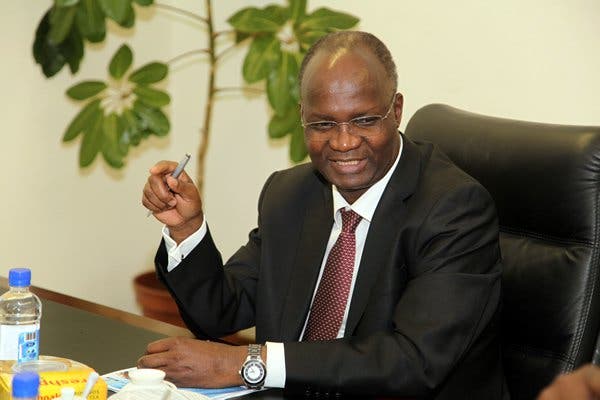 HARARE – Self-exiled former Minister of Higher and Tertiary education Professor Jonathan Moyo has claimed the arrests of journalist Hopewell Chin’ono and two top MDC Alliance officials Fadzayi Mahere and Job Sikhala is politically motivated and has nothing to do with free speech.

Moyo further claimed that trio were victims of internal power struggles within Zanu-PF, saying “these three are the grass suffering because they are thought to be doing the bidding for somebody else.”

“Hopewell, Fadzayi and Job were arrested over the 31st July incident and the State has a continuing grudge with them and that is why they are picking on them.

“And I think the public, all of us have every reason to be outraged by this abuse. It’s not just that they are charging them under a law that was invalidated a long time ago in 2014,” said Moyo.

The outspoken former minister said the arrests of these government critics using a provision of the law that was struck off was exposing that there is no new dispensation in the country.

Chin’ono and Job Sikhala are still in custody after the magistrate courts quashed their bail applications while Mahere was yesterday granted bail for similar charges.