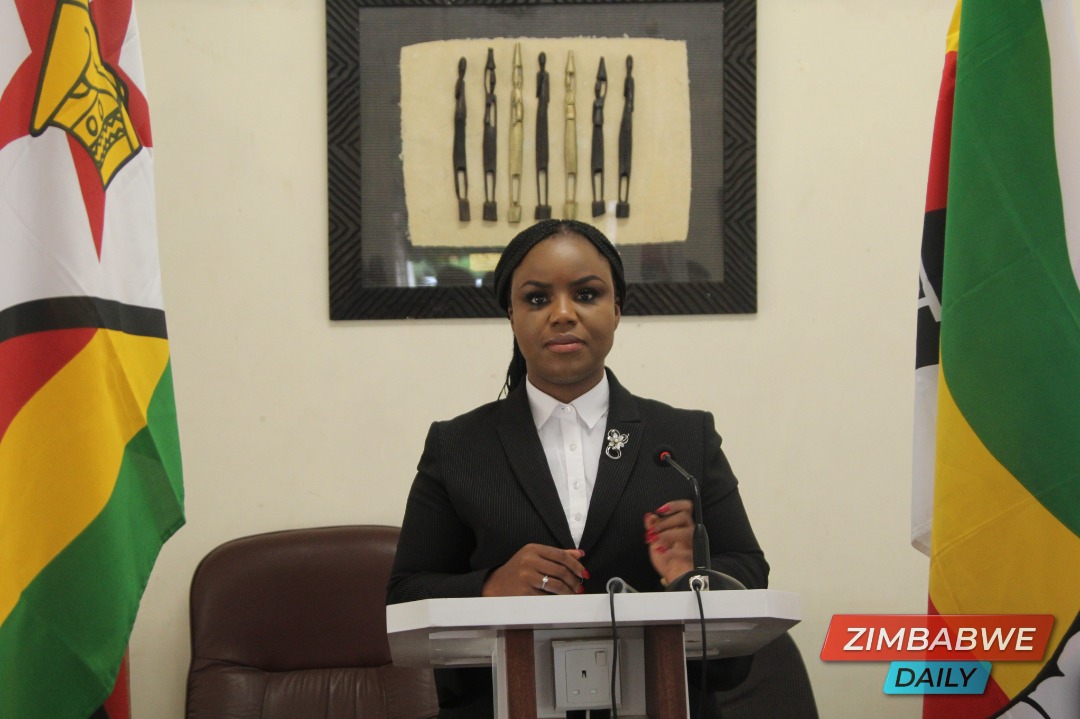 HARARE – The country’s biggest opposition party, the MDC Alliance has said the latest conviction and sentencing of human rights activist Makomborero Haruzivishe has unmasked the farce of a new dispensation proclaimed by the current administration.

In a statement following the sentencing of Haruzivshe to 14 months in prison on Tuesday, MDC Alliance spokesperson Fadzayi Mahere said the current government was using the law to silence critics.

“The political conviction and sentencing of Makomborero demonstrate beyond any doubt that there is no new dispensation to speak of. Everyone can see that politicians are abusing courts and weaponising the law to silence dissent, criminalise opposition politics and punish anybody who speaks out against poverty, injustice and corruption.

“The repugnant treatment of Mako is the latest symptom of the ever-growing bad governance crisis this nation faces. Yet it’s not about Mako but what he represents; the quest by the people for freedom from tyrannical rule, from dictatorship and from repression. The same goes for Joana Mamombe and Cecilia Chimbiri. Democracy is on trial in Zimbabwe,” Mahere said.

The MDC Alliance bemoaned the fact that some who are government employed and paid through taxpayers funds are mocking the arrest of human rights defenders.

Deputy Chief Secretary and Presidential spokesperson, George Charamba was singled out in the statement.

The opposition party also called for the return to the respect of the constitution and civil liberties.

Haruzivishe, a former student leader and current MDC Alliance national executive member was on Tuesday sentenced to 14 months in prison following his conviction on two charges of inciting the public to commit violence and resisting police arrest.

HARARE - The country's biggest opposition party, the MDC Alliance has said the latest conviction and sentencing of human rights activist Makomborero Haruzivishe has unmasked the farce of a new dispensation proclaimed by the current administration. In a st...
Share via
x
More Information