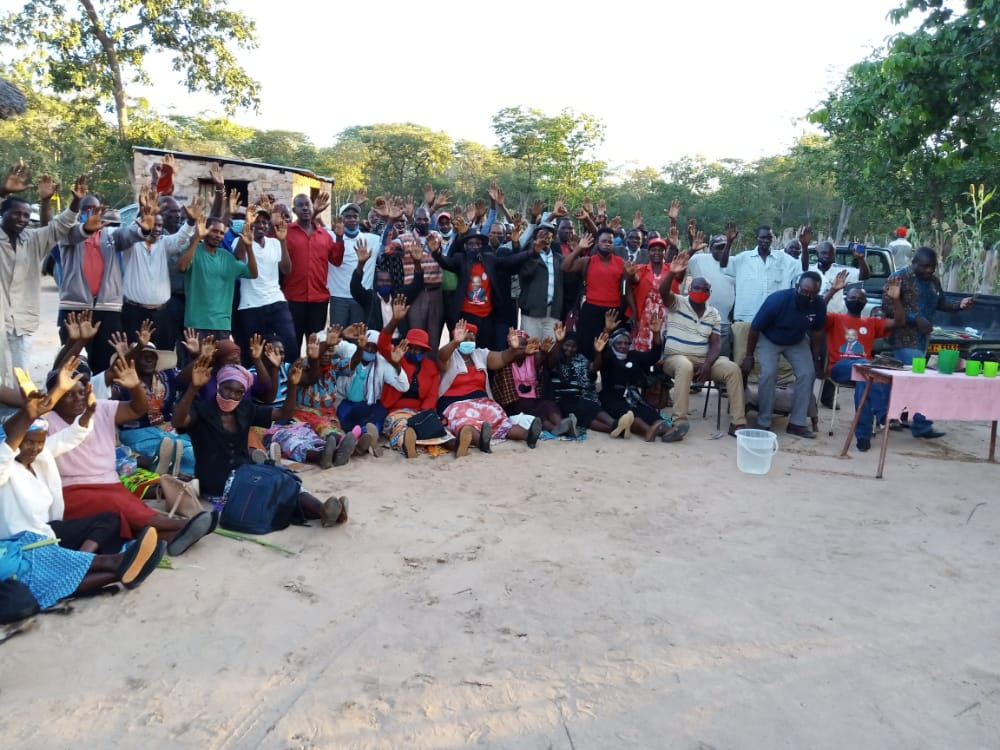 Bhebhe, who is known for his grassroots mobilising strengths brought a significant number of former MDC-T supporters from his Nkayi South constituency.

Last year, Bhebhe was fired from his party at the height of the leadership wrangle towards the highly disputed December congress.

Reports from within said he was fired to clear the path for another candidate after proving to be a serious contender when he scooped the Bulawayo nomination ahead of Douglas Mwonzora and Thokozani Khupe.

After the congress, MDC-T spokesperson Witness Dube claimed Bhebhe had applied to rejoin the party, claims that Bhebhe dismissed citing the legitimacy issues of the party leadership post the congress.

Emmerson ‘Crocodile’ Mnangagwa is worse for Zimbabwe than Mugabe, by far!