Girls who fall pregnant must not be excluded from school – ED 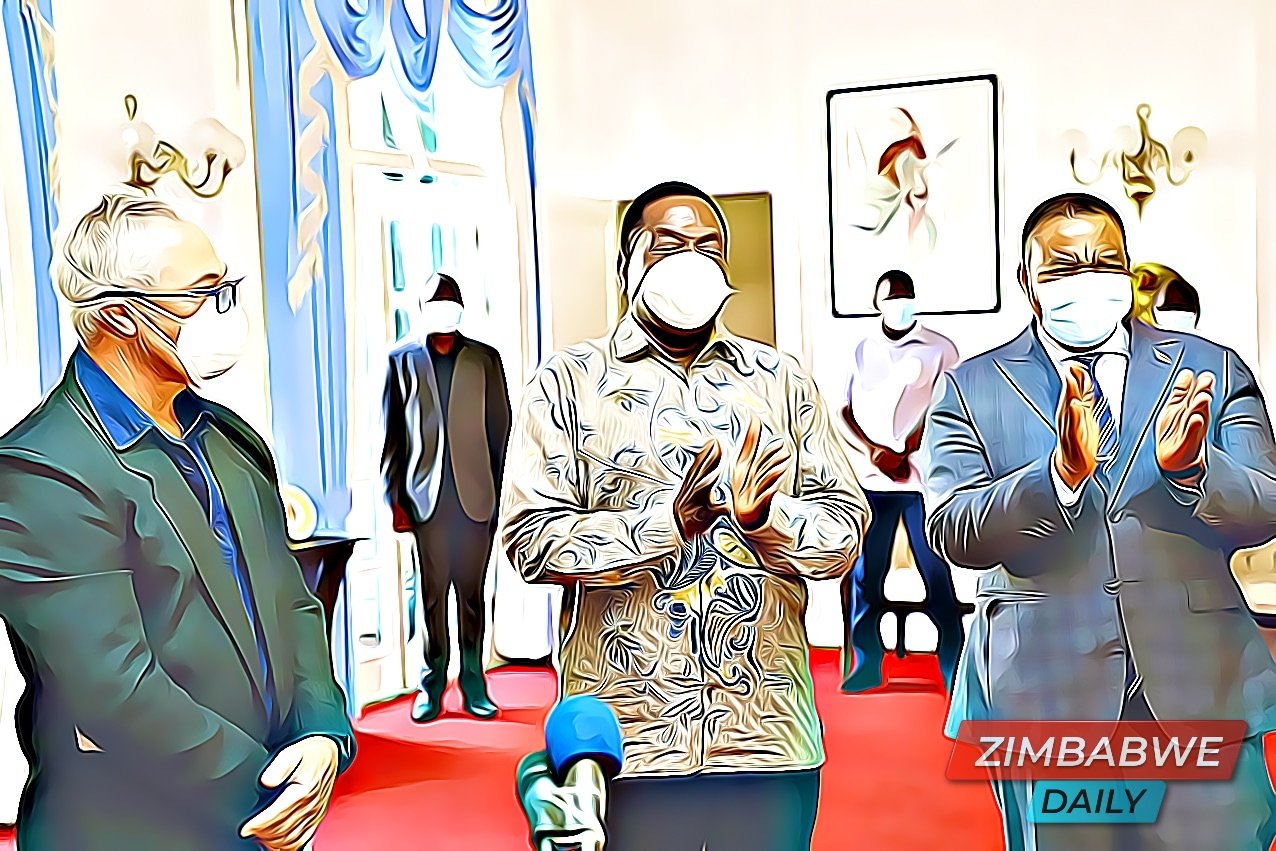 Teachers are also no longer allowed to cane pupils, under amendments to the Education Act which became law on Saturday.

The new law also says that no pupil shall be excluded from school for non-payment of school fees.

Prior to the amendments of the law, school authorities could expel a girl for falling pregnant but spare the boy responsible for the same pregnancy, which was seen as discriminatory against the girl child.

The educationists welcomed the amendments as progressive. Primary and Secondary Education Minister Cain Mathema said he was excited that the President had signed the new law.

“The President has just signed the law and we will fully enforce the provisions for the furtherance of education in the country. We believe the Act is a progressive legislation,” he said.

Zimbabwe Teachers Association (Zimta) chief executive officer Sifiso Ndlovu said they fully supported the provisions of the Act as it was consistent with modern society. He said corporal punishment engendered a violent society and it was refreshing that it was removed while the outlawing of the exclusion of pregnant pupils helped in the furtherance of the rights of the girl child.

“As Zimta, we fully participated in the crafting of that law. Most of what we raised has been included. We abhor the use of corporal punishment because it is an old-fashioned tool of instilling discipline,” he said.

“It has the effect of engendering a violent society. We also support any measure meant to safeguard the interests and rights of the girl child. One such provision is outlawing the exclusion of those that fall pregnant. This is what other societies have embraced and we fully support the provision,” said Ndlovu.

Progressive Teachers Union of Zimbabwe secretary-general Raymond Majongwe said while the law would protect the rights of girls, there were fears that some people could take advantage of that. He also said there should be more consultation on the issue of corporal punishment as pupils could engage in illicit behavior knowing that they would not be punished.

“There should have been more consultation on these measures, especially on corporal punishment. Pupils and students may end up abusing drugs knowing they will not be punished,” he said.

In terms of the Act, any disciplinary policy shall not permit any treatment which does not respect the human dignity of a pupil. School authorities are now required to draw up a disciplinary policy in accordance with standards set out in regulations prescribed by the minister.

The new law also allows the minister to fix school fees taking into consideration the location and status of a given school. Nation/Xinua

Girls who fall pregnant must not be excluded from school – ED

Harare.Zimbabwe President Emmerson Mnangagwa has signed a law barring government schools from excluding girls who fall pregnant from attending lessons. Teachers are also no longer allowed to cane pupils, under amendments to the Education Act which became l...
Share via
x
More Information