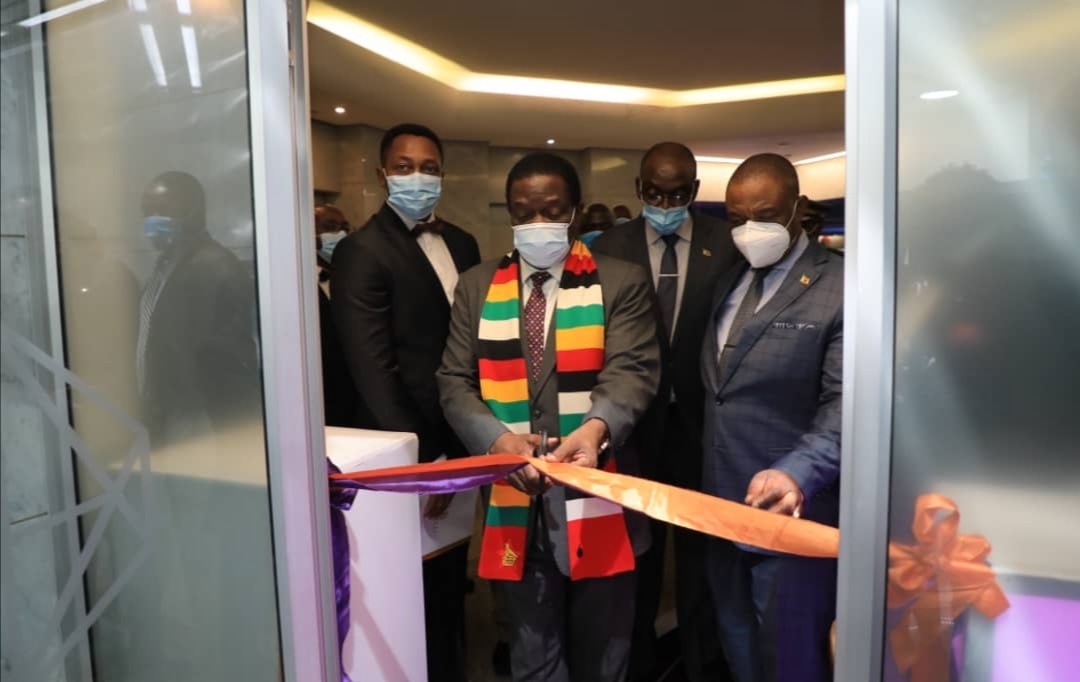 ZIDA was established through the ZIDA Act which is meant to streamline investment laws in the country in a bid to create a friendly environment attractive to both local and foreign investment.

United Refineries Limited Chief Executive Officer Busisa Moyo is going to spearhead the Agency as it’s Board Chairman while renowned business executive and entrepreneur Douglas Munatsi will be the CEO.

Speaking during the launch,President Emmerson Mnangagwa said he had appointed the two industrialists to solve the problems they have always hightlighted.

“I made Douglas CEO because he was troublesome, I also made you (Busisa) chairman because you were also troublesome. Now the things you troubled me about have come to you and have asked you to resolve them for me,” said President Mnangagwa.

ZIDA board chairman, Moyo said they had already started bringing in the best minds to ensure that they create an institution that will unearth the county’s potential and interface with investors.

“Zimbabwe is a diamond in the rough,a hidden gem. ZIDA is the tool that will be used to unearth Zimbabwe’s potential and value. We have populated ZIDA with the best minds from across the country, to build an institution that can interface with investors,” said Moyo.

The investment agency was established to also deal with various bottlenecks that hinder the fast processing of investments and setting up of businesses in the country.

Investing in Zimbabwe has been a cumbersome process with potential investors on many occasions having to visit various government departments in order to get approvals, this has often left the system vulnerable to corrupt activities as officials  have been soliciting bribes in order to facilitate these approvals.

ZIDA CEO, Munatsi pledged that the agency will transform the investment affairs in the country in an effort to improve the country’s ease of doing business status.

Zimbabwe is currently ranked 140 out of 190 in the ease of doing business index.