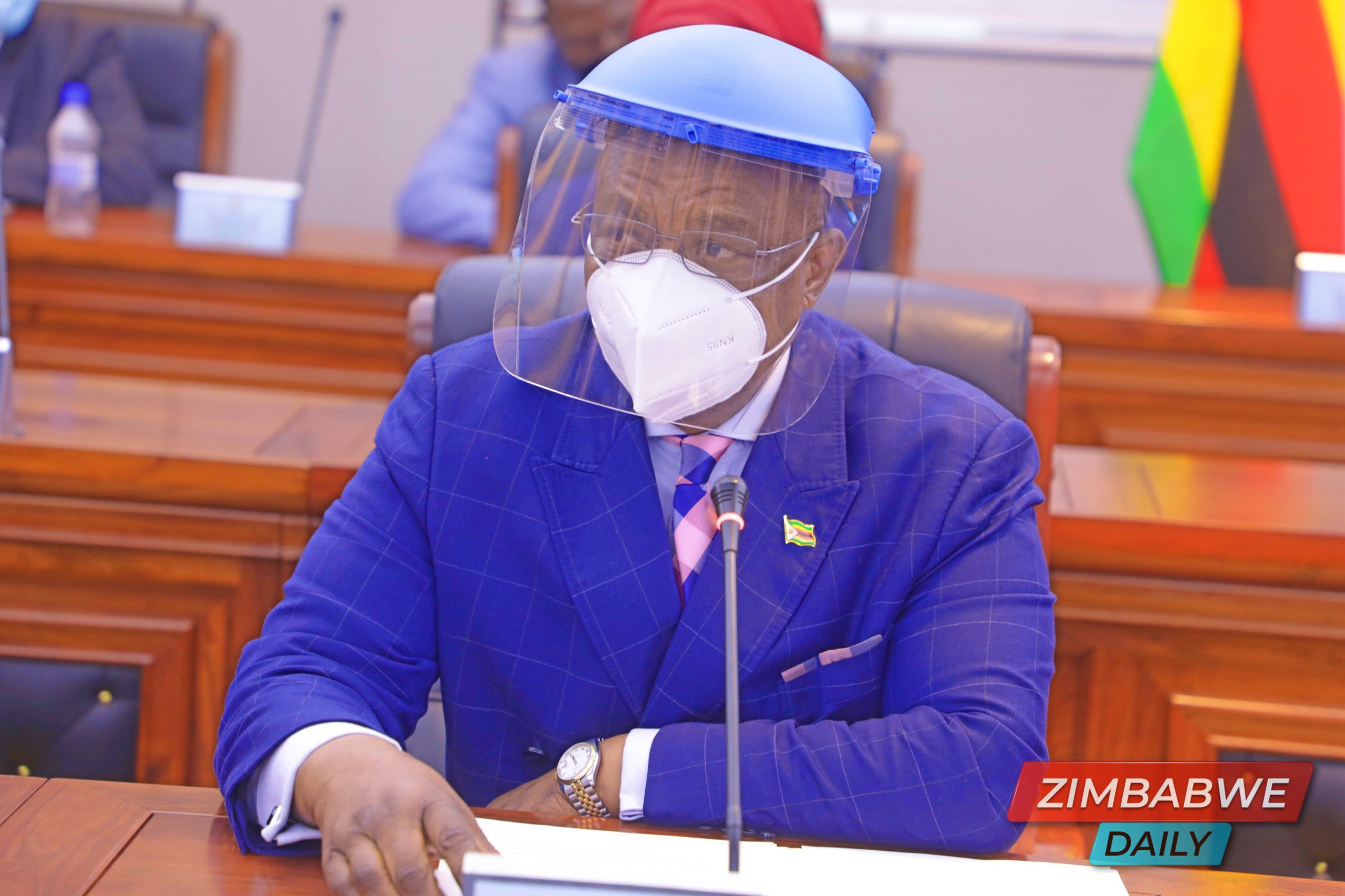 HARARE – The Government of Zimbabwe has pledged that it will soon review salaries and working conditions for health workers.

He was touring these airports in order to assess their readiness to deal with traffic in the wake of announcements by government that both domestic and international flights are soon to resume operations.

The Minister did not however, provide the exact  percentage saying “I will not tell you the percentage we have given you but you will see when the negotiations are over.”

Airports had been closed since March due to the government imposed lockdown regulations that were meant to prevent the spread of the novel corona virus.

Chiwenga was accompanied by the Minister of Climate, Environment, Tourism and Hospitality Industry, Mangaliso Ndlovu.

The Vice President was recently appointed Minister of Health after the firing of Obadiah Moyo who was caught up in a Covid-19 procurement corruption scandal.

Chiwenga also recently announced the banning of  foreign medical trips for “everybody” including senior government officials.

HARARE - The Government of Zimbabwe has pledged that it will soon review salaries and working conditions for health workers. This was confirmed by the Health Minister, VP Constantino Chiwenga during yesterday's tour of three international airports - Robe...
Share via
x
More Information
x