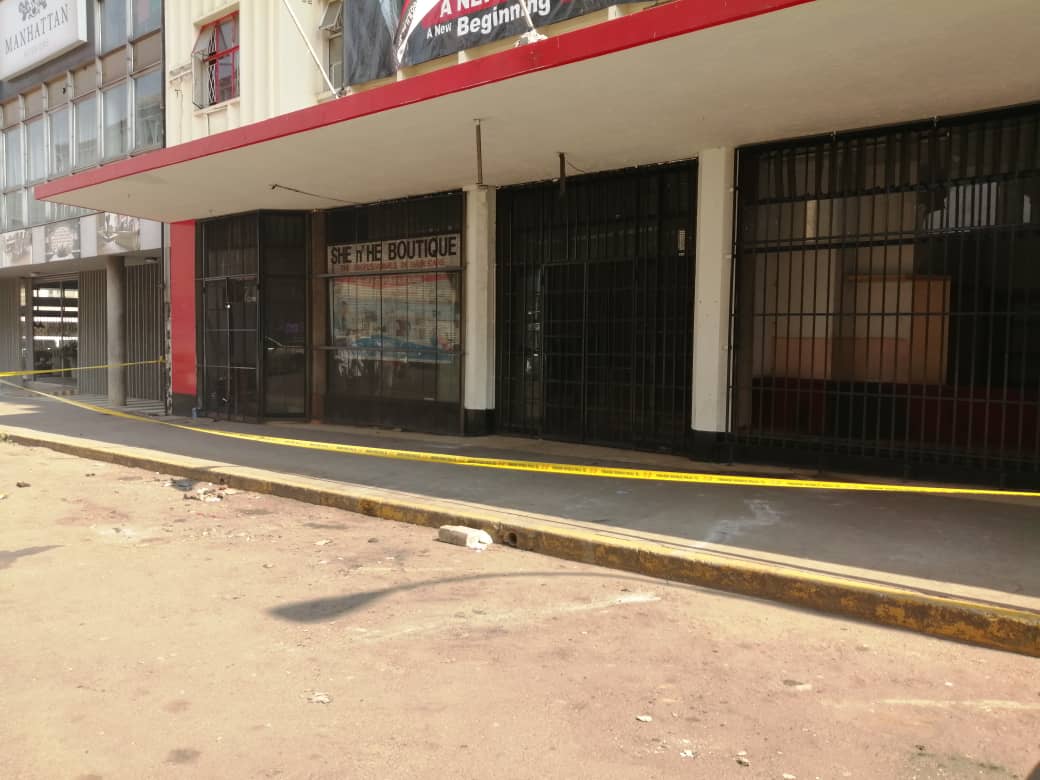 HARARE – The struggle for control of the opposition party’s headquarters has turned sour after it has emerged that there has been two failed attempts to set the building on fire in the last two days.

The first attempt as claimed by MDC-T youths was on Wednesday night after a petrol bomb failed to detonate. Youths inside the building confirmed that the suspected attacker failed to throw the bomb into the building as they were in a rush to leave the scene.

Yesterday another attempt to set the building was initiated with reports again confirming the fire failed to gain traction as the youths inside the building quickly reacted.

Harvest House has been under control of the MDC-T youths who claim to be 2014 structures of the party and have demanded that the current leadership go back to the 2014 structures and solve an pending disputes.

Zimbabwe Military needs to be restrained