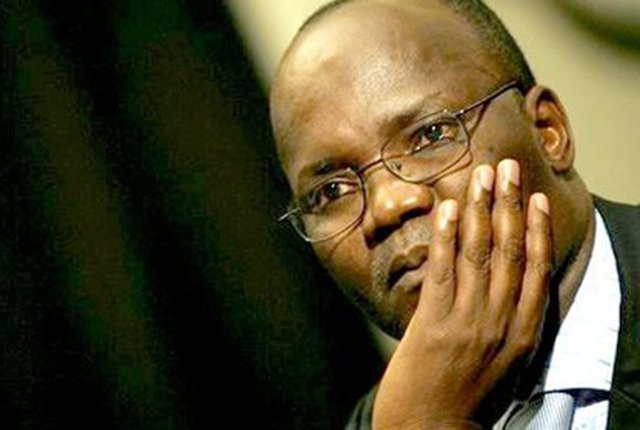 HARARE – High Court Judge Justice Esther Muremba has quashed the efforts by former Minister Jonathan Moyo and wife Beatrice to block one Mr Barclos Mujuru from occupying a portion of land which is part of their farm in Mazowe.

The judge found that the case by Professor Moyo was not urgent and defective.

Moyo and wife are in a legal battle with government following attempts by the Ministry of Lands to repossess Patterson Farm in Mazowe which was allegedly sold to the former Minister in 2002.

Prof Moyo took the matter to the court after he was served with a letter from the Ministry of Lands ordering him to vacate the said farm because the Ministry was withdrawing his offer letter.

Mrs Moyo used the same application to also request that the withdrawal letter served to Moyo in December last year be canceled.

She argued that the portion taken by Mr Mujuru had already been prepared for farming, hence they wanted to stop the occupation pending determination of their application for review.

However, Justice Muremba dismissed the matter arguing Mrs Moyo did not have any legal standing in the matter.

Justice Muremba said: “She is just a third party who is in occupation of the land by virtue of being married to the second applicant.

“She is farming on the land and her interest is purely economic. This constitutes financial interest, which is only indirect interest and that does not give her locus standi.”

Justice Muremba also said the former Minister did not file an affidavit to show that he was before the court and there was not even a power of attorney by him authorising anyone to act on his behalf in bringing the proceedings before the court.

HARARE - High Court Judge Justice Esther Muremba has quashed the efforts by former Minister Jonathan Moyo and wife Beatrice to block one Mr Barclos Mujuru from occupying a portion of land which is part of their farm in Mazowe. The judge found that the case...
Share via
x
More Information