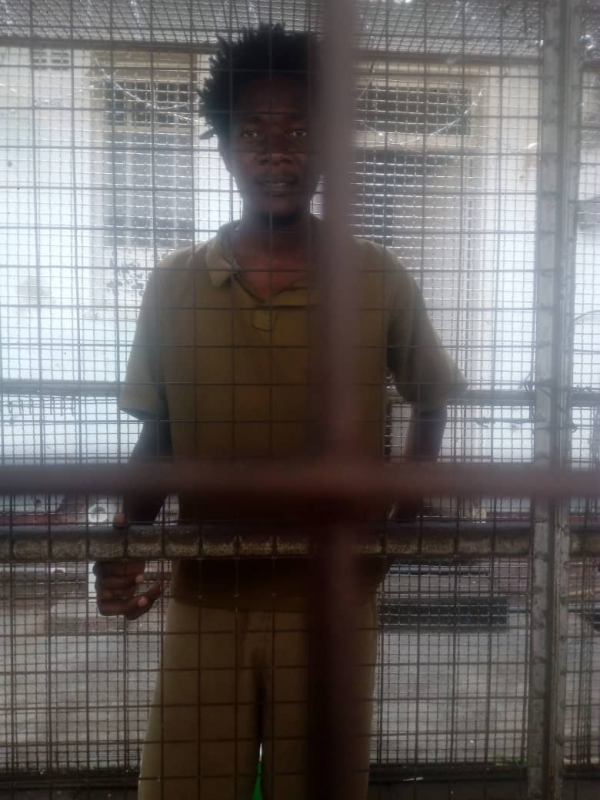 Moyo (23), a University of Zimbabwe student was arrested last year and charged with incitement to commit public violence after he allegedly called for a revolt against the Emmerson Mnangagwa led government.

He was then denied bail by Harare Magistrate Judith Taruvinga.

Last week, Shava said there were some issues with his client’s court records from the magistrate court which had delayed the start of the bail application process.

SAZ Boss Gadzikwa Elected To Serve On The ISO Council