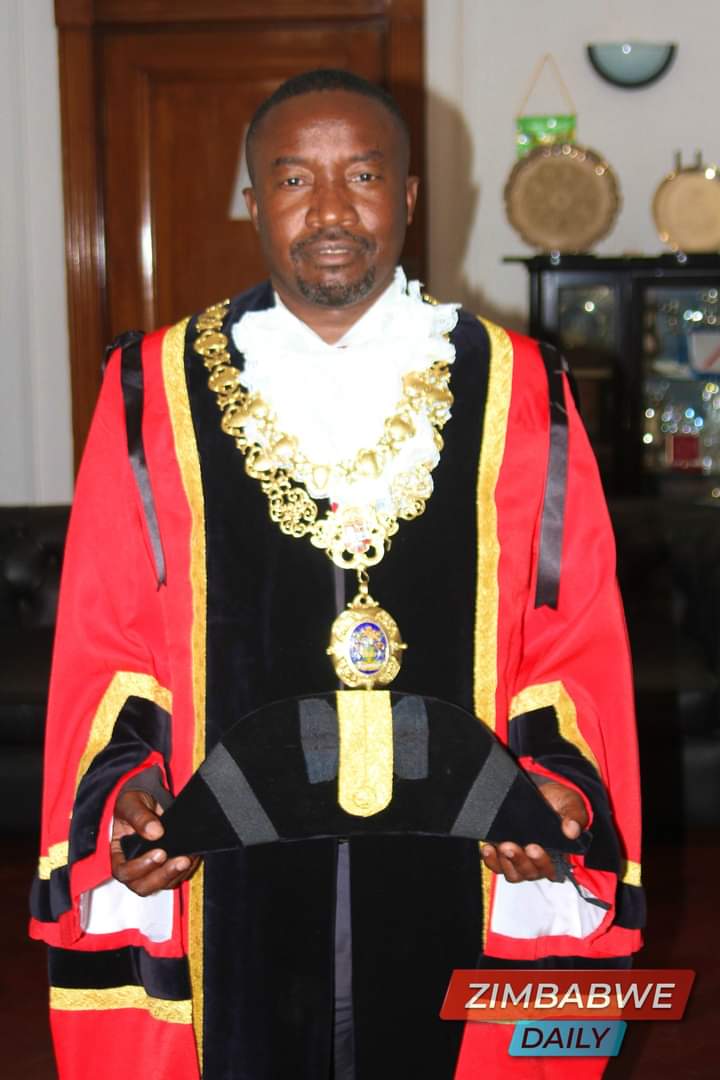 HARARE –  Newly elected Harare Mayor, Jacob Mafume has rejected the rumours that he has been recalled as Councillor for Ward 17 which would subsequently mean losing his Mayoral position.

This comes after a letter was written to Minister of Local Government, July Moyo by one Benjamin Rukanda who in the letter is referred to as the Secretary General for the People’s Democratic Party (PDP).

PDP is one of the parties which joined the MDC-Alliance Coalition before the 2018 elections and was led by Tendai Biti.

Biti is currently the vice president for the MDC-Alliance.

The letter states that 3 councillors including Harare Mayor, Jacob Mafume have ceased to be members of the PDP.

“Our party was the Party to which these councillors belonged at the time of the 2018 elections. The members listed below have by operation of clause 6.4 (a) of the constitution of the People’s Democratic Party automatically terminated their membership of the said party.”

The other two councillors that have been recalled are Arnold Batsirai (Ward 24, Bulawayo) and Simon Chabuka (Ward 12, Mutare).

However, Mafume has dismissed these recalls.

“I have just seen it on social media that there are recalls, it is not possible for any other party to recall myself. The signatory to our participation in the MDC-Alliance was Tendai Biti and he is still there, there has not been any legal dispute or any wrangles about who is PDP and who entered the Alliance agreement and who sponsored our membership is, led by  President Nelson Chamisa,” said Mafume in his statement.

The Mayor added that for now they are focused on service delivery improvements and the residents.

Night of Turn Around experience