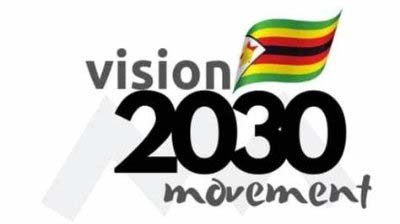 HARARE – A Shadowy group backing President Emmerson Mnangagwa’s bid to maintain a stranglehold on power has invaded schools to solicit the support of teachers ahead of next year’s crunch elections.

Operating under the moniker Teachers4ED, the group has already been given the greenlight by the Education ministry to conduct its campaigns.

In separate interviews, leaders of teacher unions however said they are not in support of the Teachers4ED campaigns because schools are learning institutions that must not be mired in politics.

The teacher unions’ resistance to the creation of the group comes against the background of the government’s unbridled support for the project.

In a letter dated 22 June 2022, Tumisang Thabela, the Primary and Secondary Education Ministry’s permanent secretary, gave her thumbs-up for the shadowy group to launch structures in provinces and work in schools.

“It is noted that Teachers for Economic Development has completed setting up structures in the ten provinces of the country and requested for authority launch the Provincial Chapters and the National Chapter.”

“In view of the above, authority is hereby granted to conduct the Provinciual and National launches of the Teachers for Economic Development. Kindly liaise with Provincial Education Directors in the respective provinces on the suitable dates and venues for the launches.”

However, he later refused to comment on the written questions, saying there had been a lot of “falsification of information on our orgainsation”.

In his brief statement he said: “Our organisation is very open to discussions but not in the media as it has been associated with falsification of information.”

HARARE - A Shadowy group backing President Emmerson Mnangagwa’s bid to maintain a stranglehold on power has invaded schools to solicit the support of teachers ahead of next year’s crunch elections. Operating under the moniker Teachers4ED, the group has...
Share via
x
More Information