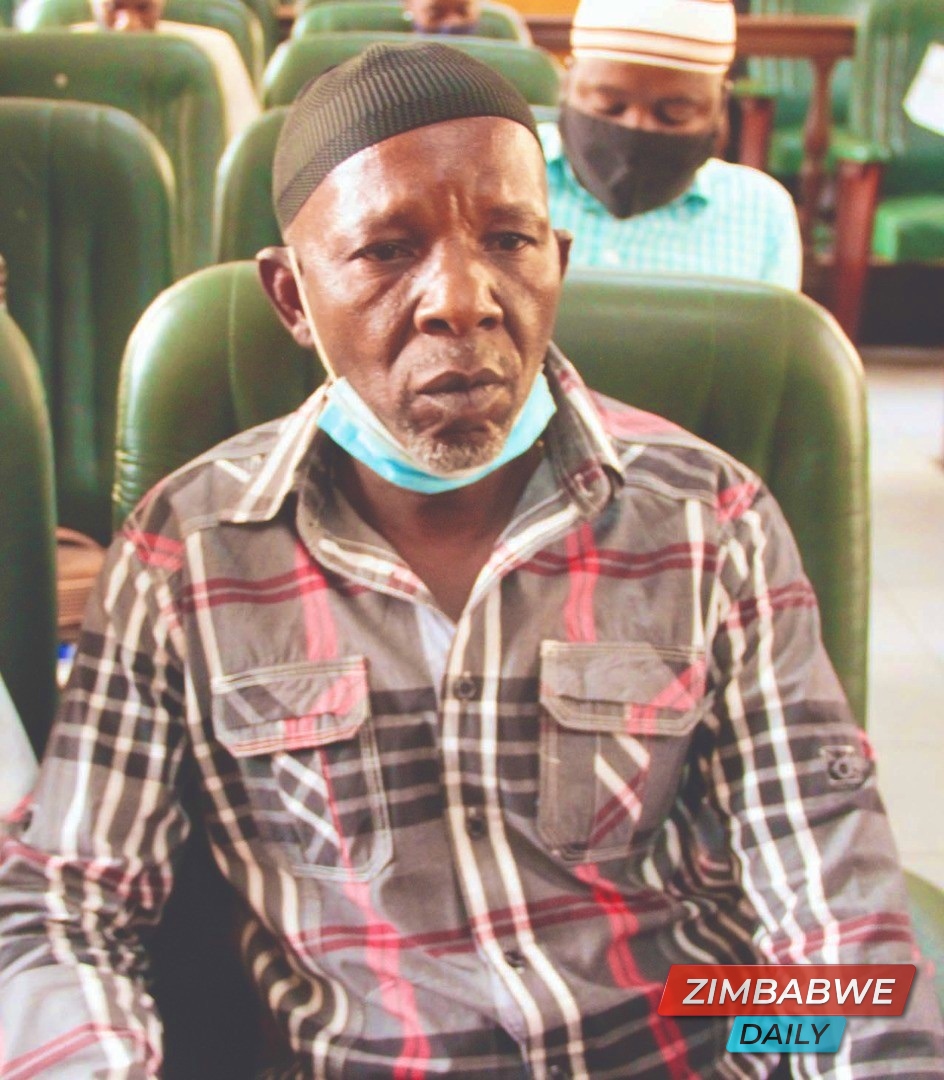 HARARE – The seemingly never ending question of how to bury the late socialite and video vixen, Michelle ‘Moana’ Amuli has finally been put to bed after Justice Pisirai Kwenda on Thursday ruled in favour of the deceased’s father, Ishmael Amuli.

Justice Kwenda has granted the father the right to lead the burial process although he must consult with the mother, Yolanda Kuvaoga and the maternal family.

Moana’s parents were engaged in a protracted legal battle over who should lead the burial rites, the father favoured a Muslim burial while the mother wanted a Christian led burial.

Kwenda also highlighted that the question of who raised the deceased was never disputed since it was known that the father had raised the late Moana from a tender age following their separation with the mother.

He also submitted that even though Moana was not living according to the father’s culture and traditions, decisions such as how to be buried are “relinquished to one’s origins of living who take charge…”

“I quite understand and accept that the family of the deceased’s mother allowed the father to take the deceased away at a tender age and he did. No dispute arises as to who looked after and provided for the for the deceased until she reached the age of majority…

“Also irrelevant is the fact that the deceased had elected not to practice own culture adopting for the time being a modest living lifestyle foreign to family culture and traditions. Once deceased such choices are relinquished to one’s origins of the living who take charge, no one buries self!” read part of the judgement.

This ruling might signal an end to the tug of war between the two families which had delayed the burial proceedings.

The other three who perished in the same car crash, including the late businessman, Genius ‘Ginimbi’ Kadungure have since been buried.

HARARE - The seemingly never ending question of how to bury the late socialite and video vixen, Michelle 'Moana' Amuli has finally been put to bed after Justice Pisirai Kwenda on Thursday ruled in favour of the deceased's father, Ishmael Amuli. Justice ...
Share via
x
More Information