Moana’s parents in a bitter wrangle over grandaughter 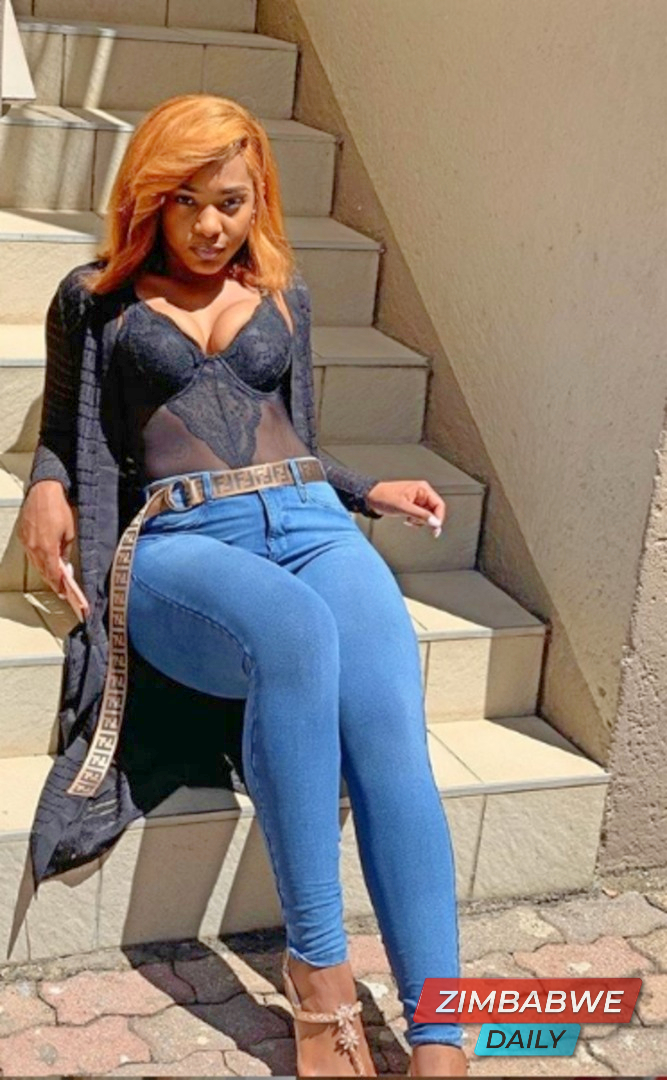 THE late Michelle “Moana” Amuli’s parents clashed early on Saturday morning over their granddaughter and the matter is expected in court tomorrow Monday.

A delegation from Moana’s mother, Yolanda Kuvaoga, allegedly stormed Ishmael Amuli’s Domboshava home at around 3am demanding Moana’s daughter. Her father, Lloyd Chipomho, is said to have taken her to Amuli for her to get used to Domboshava.

A lady, understood to be a friend of Moana, allegedly knocked down Amuli’s door in the ensuing melee and was later arrested for her troubles. She is expected in court tomorrow. Amuli said they came in a kombi at around 3am: “There is a girl who was claiming to be from the Daily News and claimed she had a hamper for my granddaughter. I asked why she would bring a hamper for such a young child at 3am.

“My wife advised me not to open for them because she suspected they were up to no good as a genuine visit to my granddaughter would have been during the day. She feared they wanted to kidnap the child and people would in turn accuse or blame us if anything bad happened to the child.

“When I wanted to engage them I discovered they wanted to be violent. My wife then dragged me inside, locked the door and hid the keys. That is when this girl, who claimed to be from a newspaper then broke the door. I got out of the house through then broke down door to find out why they were even accusing me of stealing the child when her father brought her.

“The father brought the child and said she should at least get used to my place as well as his home in Kuwadzana and I was grateful to my son-in-law. Now they accuse me of going to Kuwadzana and kidnapping my grandchild.”

He said even though they had capacity to hit back, they would let the law take its course. He added that the incident traumatised the child. “The heartbreaking part is that she was now asking if her mother had come to get her…”

Yolanda said she had been living with Moana’s daughter for a while now and deserves to retain custody as she has her best interests at heart. “I have been living with her for a long time. Even when Moana moved to South Africa, she left her with me and there is all the proof in my phone – she would talk to her on my phone and there are messages and pictures to that effect.

“My granddaughter enjoys being with me and she is not even happy being at her father’s. She was with her father because of a funeral. On my return, I told the father that I was back and he should bring the child, but he was now saying he would only bring her when she wanted.

“I found it surprising because when she left me she was even crying because she did not want to leave me and go with him. I then heard that she had been taken to Domboshava. Why would he do that? What wrong has the child committed.

“When I went to Domboshava I found her sleeping by the door on a single sheet and with no pillow, it really hurt me. This is an innocent child, they cannot be making her suffer,” she said.

Moana's parents in a bitter wrangle over grandaughter