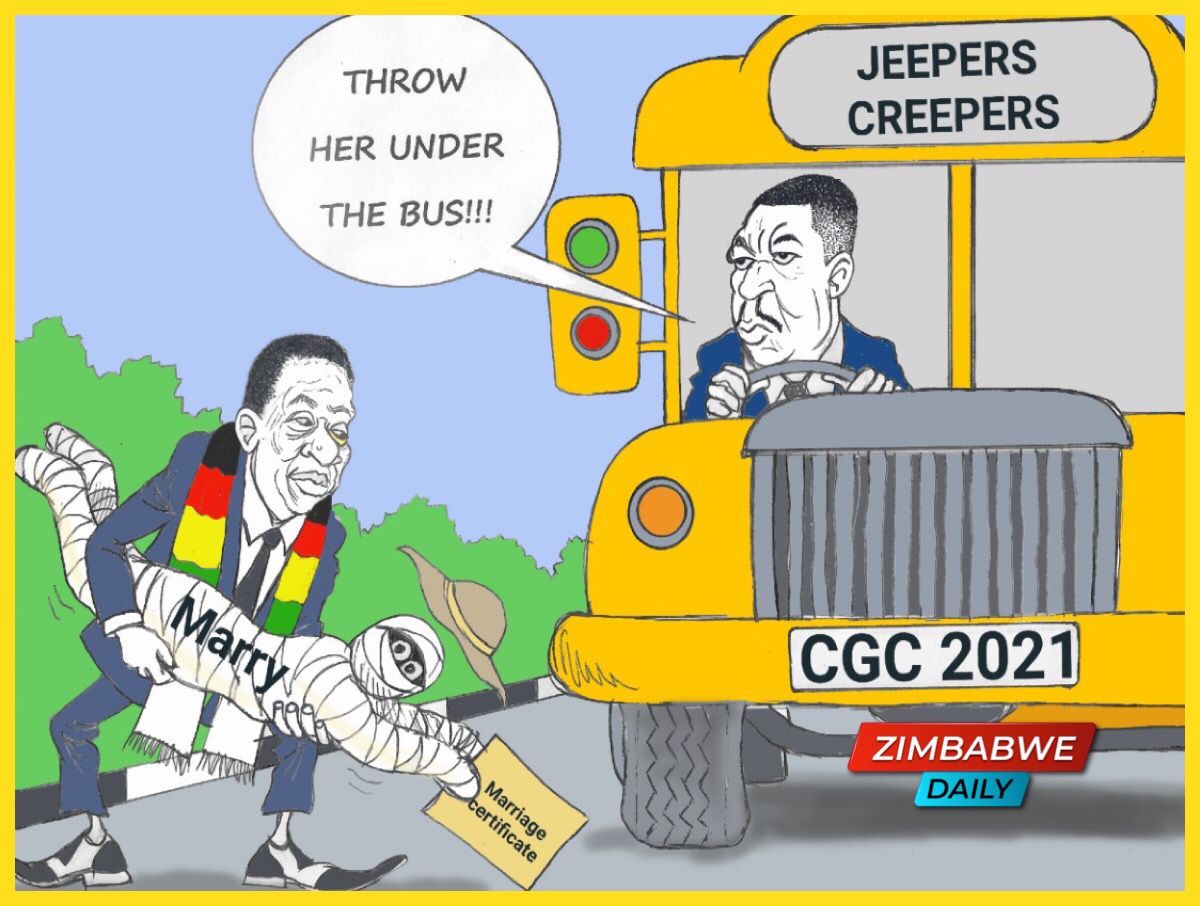 HARARE – The unregistered customary union between Vice President Constantino Chiwenga and Mary Mubaiwa ceased to exist more than two years ago when she was given a US$100 divorce token, and so they are no longer married, the High Court has ruled.

However, ancillary matters, which include the financial affairs of maintenance and property division and the custody of children have to still be settled in civil suits which can only be heard when Mubaiwa is able to pursue these.

The marriage between the two was the unregistered customary law union, which was terminated on November 24, 2019 after Mubaiwa was given “gupuro”, a divorce token in the Shona culture, and that was adequate to end the union under customary law and custom.

The ruling yesterday that the marriage ceased to exist at that moment came after Vice President Chiwenga, through his lawyer Advocate Lewis Uriri instructed by Mr Wilson Manase of Manase and Manase, filed an urgent chamber application for an order terminating the customary union between him and Mubaiwa.
Justice Owen Tagu granted the order, but said he confined himself only to the declaration sought in the chamber application, ruling that other ancillary issues ventilated in the main civil case would be decided at the main hearing which is to be heard when Mubaiwa is able to pursue these civil matters.

During the hearing, the judge was confronted with competing arguments, one being for the grant of a declaratory order that the customary union ended on November 24, 2019 and another opposing the relief sought.
Vice President Chiwenga, through his lawyers, argued he gave Mubaiwa a divorce token, thereby terminating the union between them in terms of the African law and custom.

On the other hand, Mubaiwa said the gupuro was given to her in United States currency which she refused to accept as that currency could no longer be lawfully transacted in Zimbabwe.

However, Mubaiwa could not say that the customary union had not ended. On the contrary, she accepted that it had terminated, but blamed her ex-husband for its demise.

After a careful analysis of the submission by both parties’ counsel, Justice Tagu said it was no longer a live issue whether the customary union had ended and Mubaiwa in her own pleadings attested to this. Both parties agree that the union had ended or came to a demise.

Justice Tagu said that Mubaiwa’s concern was one of prejudice that she perceived would accrue to her if the termination of the union was dealt with separately from the ancillary issues.

“She failed to disprove that the union had ended,” said the judge when he declared that “the customary union between the parties had ceased to subsist”.

The ancillary issues relating to custody, maintenance and the property rights of the parties had been stood down for determination at the civil hearings, which would be set down by Mubaiwa as and when she is able to pursue the matter.

On the maintenance issue for either Mubaiwa or children, the court ruled that the considerations were well established in the country’s laws while the issue of custody cannot present the court with an insurmountable difficulty, as the best interests of the children were of paramount consideration.

In the end, the judge found no cogent reasons were given for opposing the order sought.

In fact, the judge, noted that Vice President Chiwenga would suffer prejudice if the determination of the status of the customary union was held back simply to suit Mubaiwa’s convenience.

Justice Tagu also noted that the civil hearings have not started at Mubaiwa’s instance and it was not clear when they occur, ruling the delay would prejudice Vice President Chiwenga.

To this end, the judge saw nothing that could prevent him from granting the order sought.

Mubaiwa, who was being represented by Ms Beatrice Mtetwa, had opposed the application insisting that her customary marriage was terminated and denied she was given the divorce token.

Mr Manase welcomed the court’s ruling saying no marriage existed between the parties as from November 2019 and that this allowed Ms Mubaiwa to pursue the ancillary matters in her own time without using her health as an excuse.
[Herald]

HARARE - The unregistered customary union between Vice President Constantino Chiwenga and Mary Mubaiwa ceased to exist more than two years ago when she was given a US$100 divorce token, and so they are no longer married, the High Court has ruled. However, ...
Share via
x
More Information