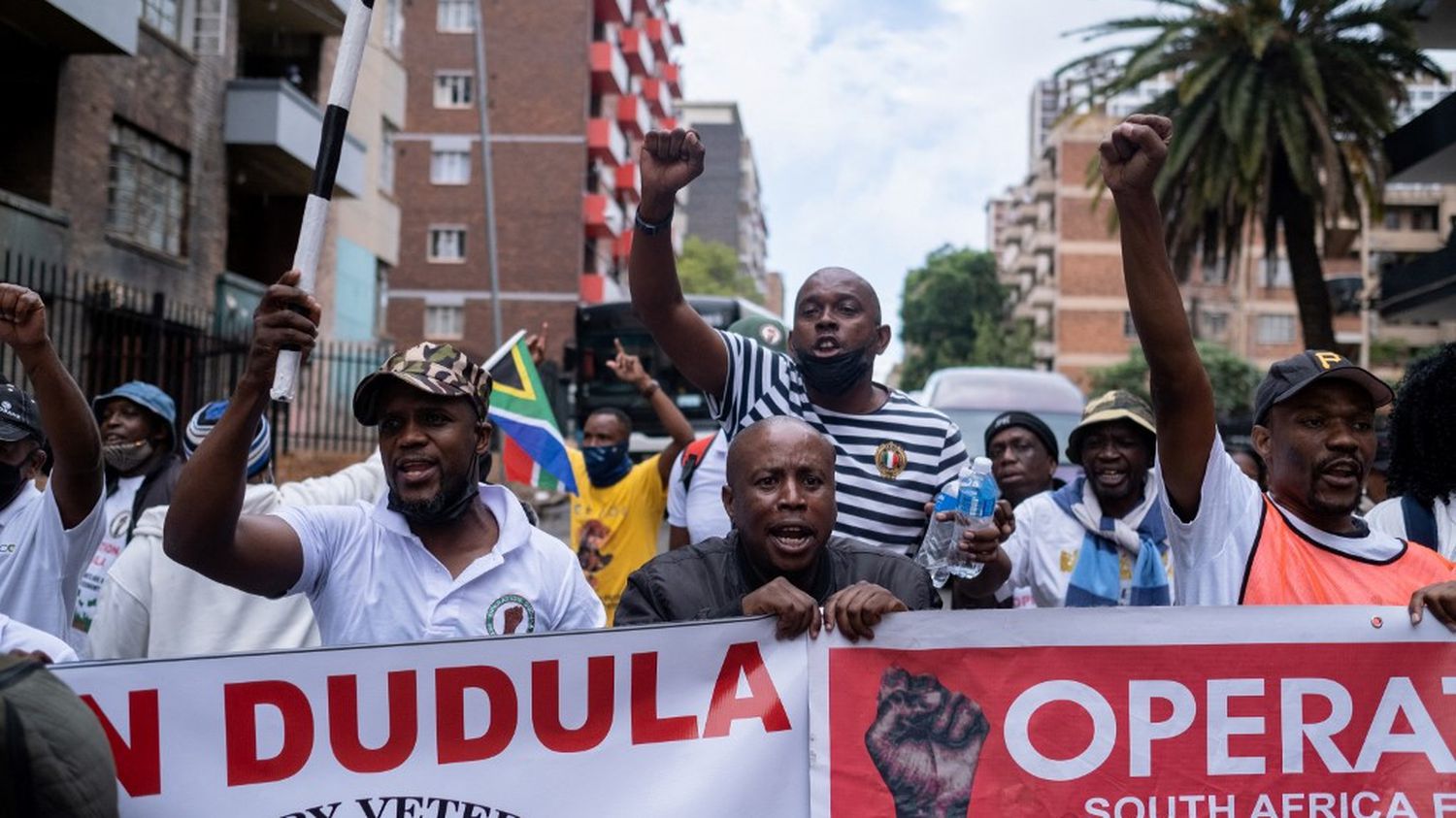 JOHANNESBURG – Operation Dudula leader Nhlanhla “Lux” Dlamini will spend the weekend behind bars after his case was postponed to Monday. Lux was expected to appear in the Roodepoort Magistrate’s Court on Friday following his arrest on Thursday morning. He faces charges of housebreaking, theft and malicious damage to property.

Operation Dudula secretary-general Zandile Dabula addressed scores of the movement’s members outside court, telling them that Lux was not appearing as the matter had been postponed to Monday. Lux’s lawyer, advocate Ike Khumalo, believed his arrest was politically motivated.

Khumalo said police told him that Lux would be detained at Johannesburg Central police station and not at Dobsonville, where the case was reported.

“Taking him to Johannesburg Central police station is part of intimidating Lux. These are political proceedings. On Thursday, the investigating officer said that he was ready to proceed with the matter on Friday.

“It seems as if the decision (not to bring Lux to court) came from above. Probably, they want to add more charges against Lux, and we will take it from there.”

Khumalo said Lux was “okay and in a good state”. “I haven’t heard of him being ill-treated,” he said. Khumalo promised to consult with Lux throughout the weekend. “We think that his arrest is political. Unfortunately, the EFF has decided to accompany a man who is alleged to be a drug dealer to lay charges against Lux.

“I can assume that the police always accompany Operation Dudula whenever they conduct their operations. During their operation, they find drugs, they call the police to collect them and arrest the suspect,” said Khumalo.

JOHANNESBURG - Operation Dudula leader Nhlanhla 'Lux' Dlamini will spend the weekend behind bars after his case was postponed to Monday. Lux was expected to appear in the Roodepoort Magistrate's Court on Friday following his arrest on Thursday morning. ...
Share via
x
More Information