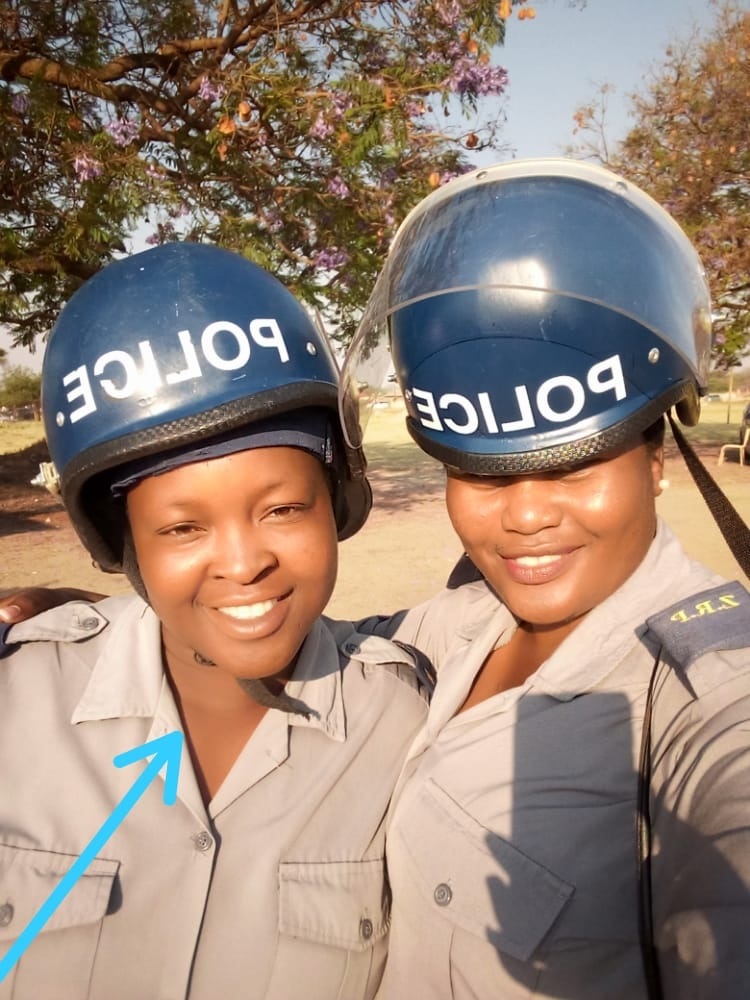 HARARE – Sergeant Tichaona Chirinhe was attacked by two unidentified men believed to be related to his late wife, Juliana Chirinhe.

Juliana, a fellow sergeant was shot dead by his husband Tichaona Chirinhe following a quarrel over infidelity suspicions.

The two mourners attacked Tichaona Chirinhe (38) when he was brought to the scene of the incident for investigations.

However, the two were quickly apprehended and taken away to allow the detectives to continue with the investigations.

Mourners who followed the investigations say they overhead the accused trying to justify the claims that he accidentally pulled the trigger.

He also failed to answer why he cleaned the gun before disassembling the firearm.

Tichaona has been in custody since Sunday.

Mugabe’s allies fear ousting him could see them sidelined