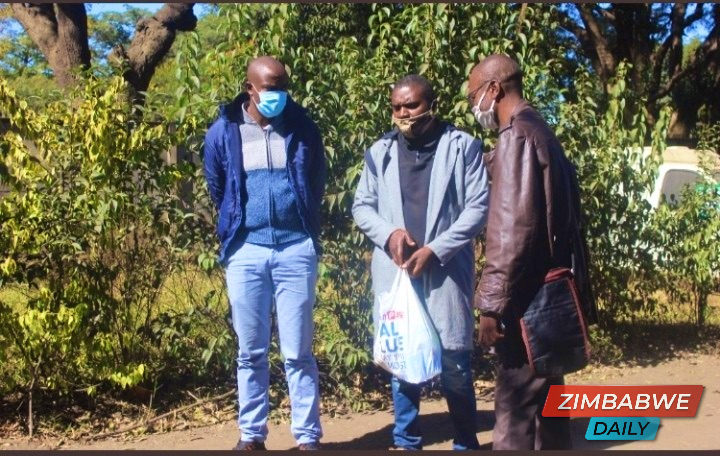 Chikowore and Takawira were on trial for allegedly violating COVID-19 national lockdown regulations after they were arrested on 22 May at Parktown Hospital while they wanted to interview three female MDC-Alliance activists who were detained at the health facility.

The two spent close to a week in detention upon their arrest.

Journalists and activists have increasingly become targets of the state and there have been many concerns that the government is using the Covid-19 lockdown to curtail fundamental freedoms including freedom of assembly, the press and expression.

Pastor who protested at Mugabe party conference still in jail