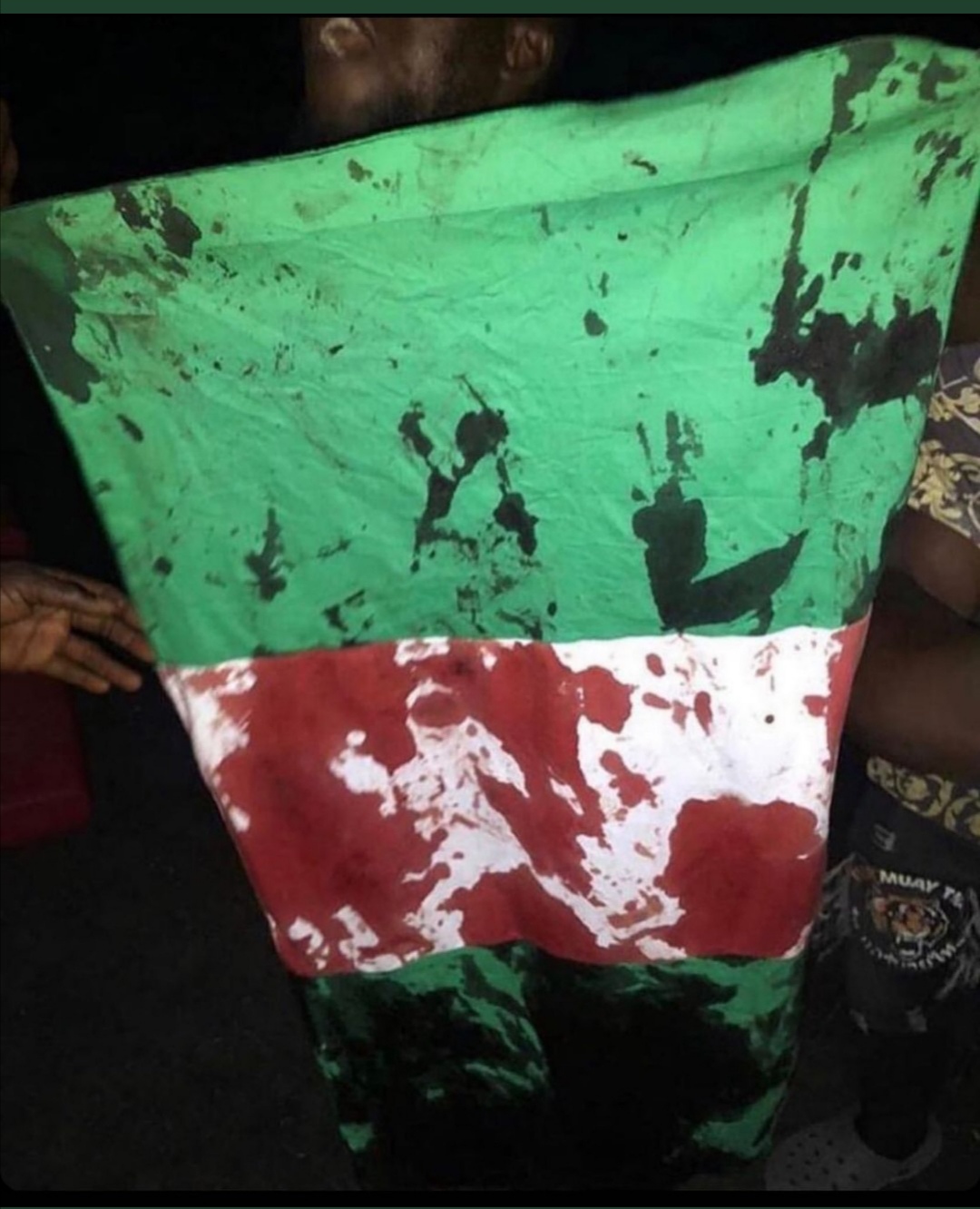 United Nations Secretary General, Antonio Guterres call in March 2020 before the escalation of the COVID 19 pandemic on the need to “Silence the Guns” in times of the global pandemic received was a progressive call.

The call received broad international support as some parties to conflicts in many countries consolidated ceasefire or move towards laying down of weapons.

As a way of amplifying calls for this noble initiative, the African Union (AU) resolved that ‘Silencing the guns: Creating conducive conditions for Africa’s development” was going to be the organization’s theme for 2020 as a way of ensuring that this call by the UN chief can be realized.

A critical element for this call however is hinged on the need to reform, professionalise and strengthen the security sector in Africa.

In the absence of sound security sector management and governance, African societies will remain or become vulnerable to threats in both the short and long term.

Limited or incomplete security sector reform can scuttle efforts on the need to democratize and respect rule of law in Africa.

Nigeria in turmoil
The West African country is currently under turmoil as citizens have taken to the streets calling for the abolition of the federal Special Anti-Robbery Squad (SARs), a special police unit set up decades ago as the country tried to contain rising levels of crime and kidnappings.

SARS is accused of initiating unlawful arrests, torture and extrajudicial killings. At the centre of the ongoing demonstrations is a video that went viral allegedly showing SARs officers killing a young man in the Southern Delta State.

The man who leaked the video was arrested which further sparked even more anger by the protestors.

Human Rights organisation, Amnesty International released a report that chronicles more than 80 cases of torture, ill-treatment and extrajudicial executions by SARs between January 2017 and May 2020.
Following pressure on the need to disband SARs, Nigerian President, and Muhammadu Buhari was forced to act and dissolve the controversial unit.

In its place, a new outfit, Special Weapons and Tactics (SWAT) was formed. The news of the formation of the SWAT failed to convince protestors off the streets as they viewed the renaming exercise as just another window dressing exercise by the government.

While ruling parties enjoy the unfettered benefits attached to incumbency, their long stay has been aided by politicised elements within the security establishment.

In Zimbabwe for example, the military even during pre –independence era has always been the kingmaker in deciding political leadership.

A case in point is the 1975 Mgagao declaration that deposed Ndabaningi Sithole at the helm of Zanu and replaced him with the then Secretary for Information, Robert Mugabe.

At independence in 1980, the demobilization process initiated by the new government failed to cut the symbolic umbilical cord between political parties and the ex-combatants. This process if done sincerely was going to professionalize the security sector and ensure that they do not interfere in political processes.

The 2013 constitution in Section 208 states that, “security services must not further the interests of any political party or act in a partisan manner”.

Calls to depoliticize and professionalise the army over the years have been vehemently dismissed by some hardliners within the security establishment who have a sense of entitlement over the trajectory that the country must take especially when it comes to electoral processes.

In the case of Nigeria, a series of military coups since 1966 have derailed efforts for a transition to effective civilian rule. From the 1990s, General Ibrahim Babangida who was the head of state then set a wrong precedence when he decreed that candidates who had participated in the presidential primaries were banned from further participation in Nigerian politics.

Since that time, the country witnessed a series of coups right up to 1999 when Olusegun Obasanjo took over. Such practices mutilated a democratic culture within the country and closed space for citizens in demanding and holding institutions accountable.

In scenarios where citizens would want to register displeasure on shortcomings of the government, the default mode of the government has been to resort to the use of violence, torture and extrajudicial killings. In Africa, the role of security services has been divorced from their constitutional obligation of respecting fundamental rights, freedoms and democratic values and principles. Across the African continent we have seen members of the security services using violence to crush dissent.

In Cameroon, the protracted Anglo-phone crisis that engulfed the country in 2016, the military has killed hundreds of civilians who have dared to protest to register their displeasure over the reluctance of government to soberly address grievances from the Anglophone territories on Northwest Region and Southern Region. Time would fail me to talk about Ivory Coast, Chad, Niger among many African countries.

Security Sector reform is no easy task. It is intrinsically a political process. It is often a very crowded space with many actors and many different interests.

To achieve progress in reforming the security sector, countries must provide a clear vision on how they can manage political divisions and deal with long term rule of law priorities.

In doing so, national constitutions must be upheld as a way of safeguarding human rights and rule of law.
In the final analysis, security sector reform calls for a comprehensive approach to reform encompassing all the institutions of the security sector as well as other actors from civil society, oversight bodies and others. Its implementation requires independent institutions which can help insulate democracy and rule of law during the reform process.
Rawlings Magede is a Communication for Development Expert who writes here in his personal capacity.Feedback on vamagede@gmail.com

Daggers out in Zanu PF restructuring

Turmoil In Nigeria, An Urgent Call For Security Sector Reform In Africa – By Rawlings Magede

United Nations Secretary General, Antonio Guterres call in March 2020 before the escalation of the COVID 19 pandemic on the need to “Silence the Guns” in times of the global pandemic received was a progressive call. The call received broad internationa...
Share via
x
More Information
x