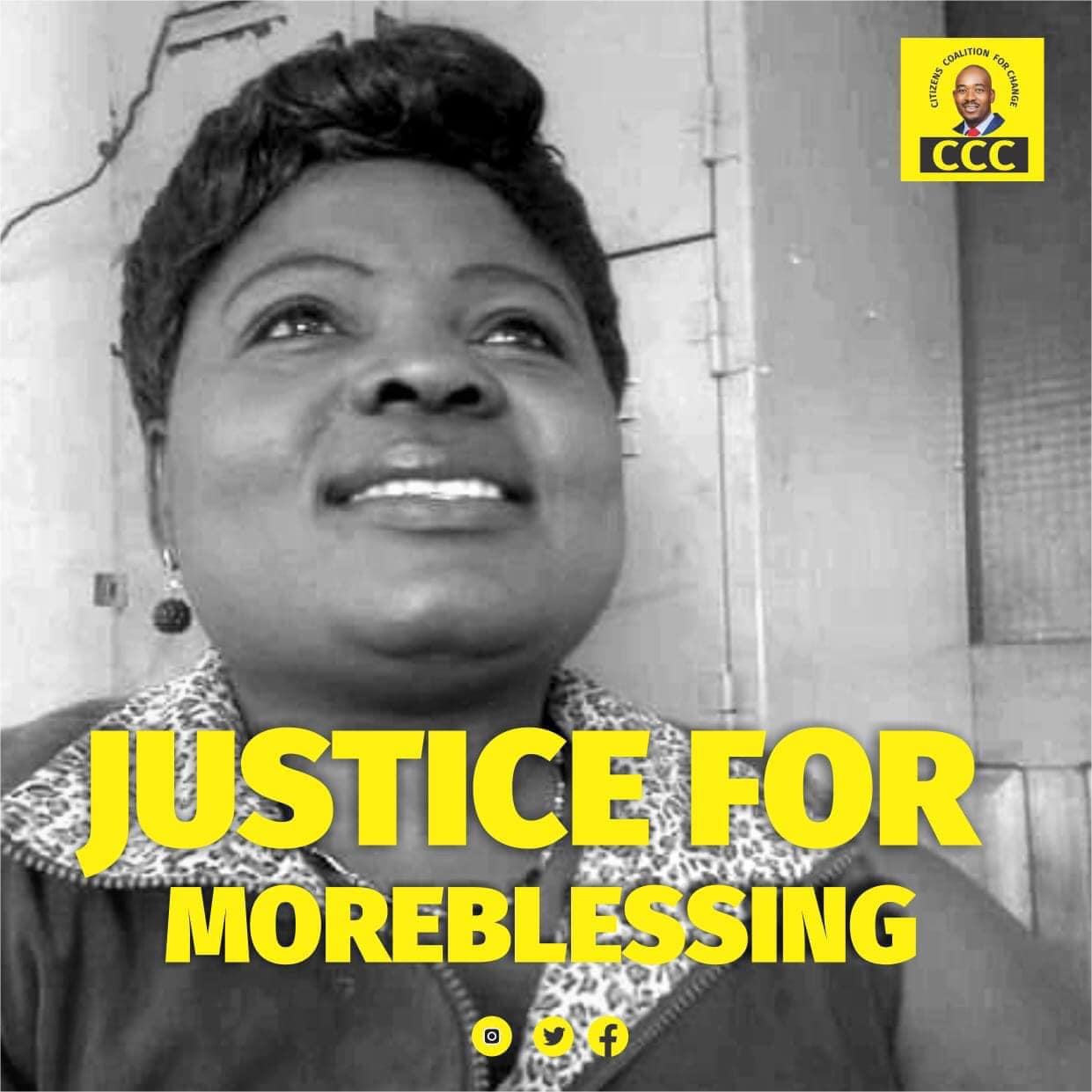 CHITUNGWIZA – Violent clashes between Zanu PF supporters and opposition Citizens Coalition for Change (CCC) members erupted yesterday at the funeral wake of murdered CCC activist, Moreblessing Ali (46). The slain activist’s family has also declared that it would not be pushed to bury her remains until the culprits are apprehended and brought to book.

Ali family lawyer Job Sikhala told NewsDay that he was in the process of filing a court case to interdict Zanu PF members to stop interfering with the slain activist’s funeral.

Police have already named Pius Jamba as the first suspect in Ali’s murder.

Ali was allegedly abducted on May 24, 2022 in Chitungwiza and her mutilated remains were recovered from a disused well in Nyatsime on Saturday.

Her funeral wake has, however, been marred by violent clashes as CCC and Zanu PF members battled to control the proceedings.

On Sunday, Zanu PF councillor for Seke, Mashonaland East province Masimbi Masimbi banned mourners from gathering at the Ali family homestead, arguing that they had defied his order not to wear CCC party regalia at the funeral wake.

Masimbi also claimed that Ali was a Zanu PF member.

“The family wants the law enforcement authorities to expedite the investigation and bring the culprits to book,” Sikhala said.

“They have declared that there will be no burial for Moreblessing until the culprit has been arrested. Tomorrow (today)’s memorial prayer service will be the major event until further notice. However, we are concerned with interference by Zanu PF where its members are harassing mourners at the funeral. We are working on filing a court case to stop the ruling party from harassing the mourners at the funeral.”

“I am not aware of the clashes,” Nyathi said.

In a statement, the Zimbabwe Council of Churches (ZCC) implored the State to “reclaim the sanctity of human lives” and to stop loss of lives through murder.

“The nation has seen an increase in cases of murder and loss of lives of Zimbabweans in cold blood in the first half of this year. The nation’s conscience needs to be reawakened to the fact that killing any human being is not acceptable, whatever the reasons may be. The church wishes to call upon the nation to renew its commitment to respect the dignity of all human life. The church pleads with the police to handle cases of human disappearances, distress calls and cases of violent conflict with a sense of urgency and in ways that do not compromise the dignity of victims,” ZCC said.

United Kingdom ambassador to Zimbabwe Melanie Robinson said it was “important” for Ali’s murder suspects to be brought to book.

“Deeply saddened by news of Moreblessing Ali. Sincere condolences to her family and friends. Important that those behind this terrible crime are brought to justice,” she tweeted yesterday.