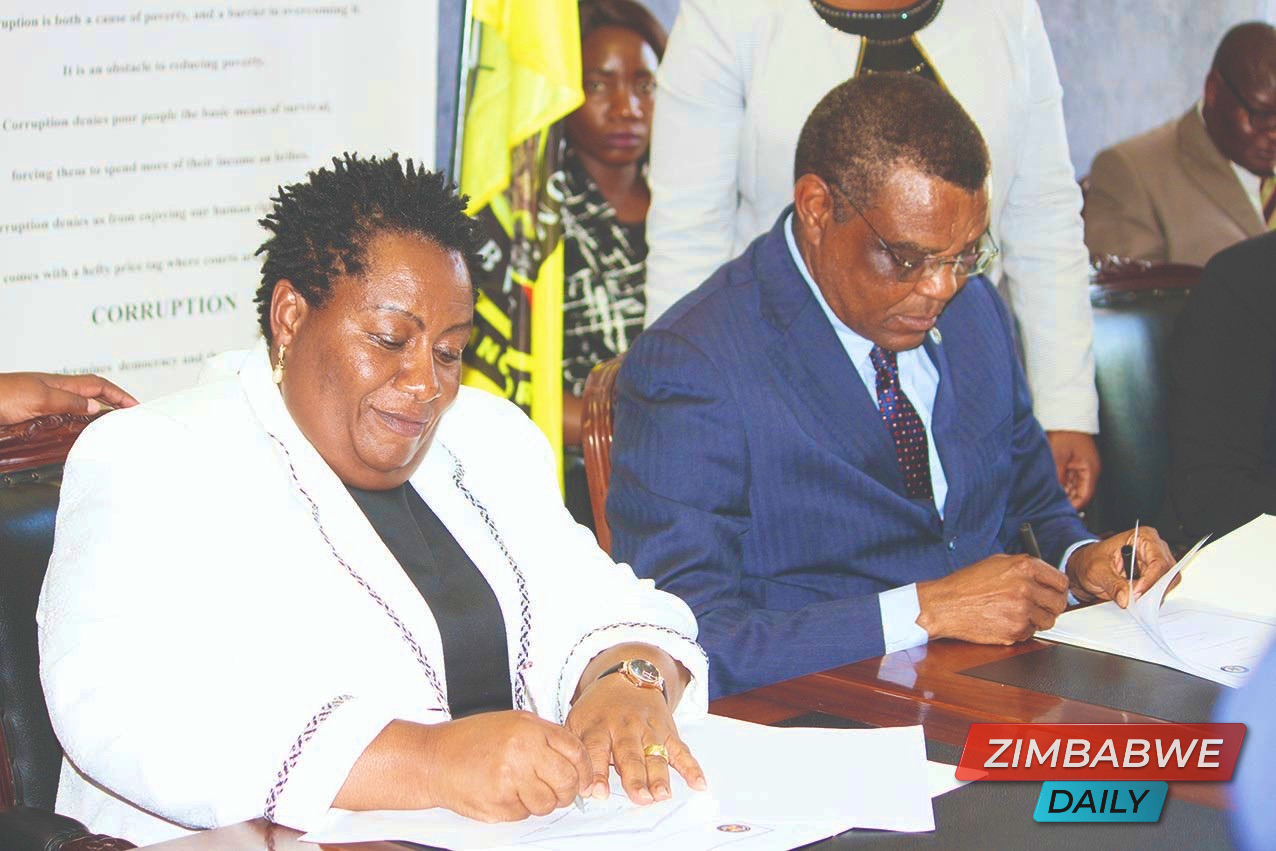 Gata was suspended on 6 August 2020 together with his entire Board members when former Minister of Energy, Frotune Chasi accused them  of gross misconduct within the public entity.

ZACC was then orderd to conduct investigations covering six allegations which include allocating himself 6 vehicles for personal and family use, use of zesa funds to unilaterally install solar at his Borrowdale residence, authorising use of ZW$10 million for Hwange and Kariba Christmas parties without Board approval, setting up a Trust called ZESIT to undertake ZESA projects, interfering with disciplinary process, in particular that of Mrs Norah Tsomondo who is Secretary for Zimbabwe Power Company and allegedly authorising payment of ghost employees and his personal workers on ZESA payroll under misrepresentation that they were employed at ZESA.

The interim report from the Commission has thus clreared him of the four allegations and the last two are pending as the investigations are  yet to be completed.

HARARE - The Zimbabwe Anti-Corruption Commission (ZACC) has cleared ZESA Executive Chairman, Dr Sydney Gata of four corruption allegations leveled against. Gata was suspended on 6 August 2020 together with his entire Board members when former Minister of E...
Share via
x
More Information
x