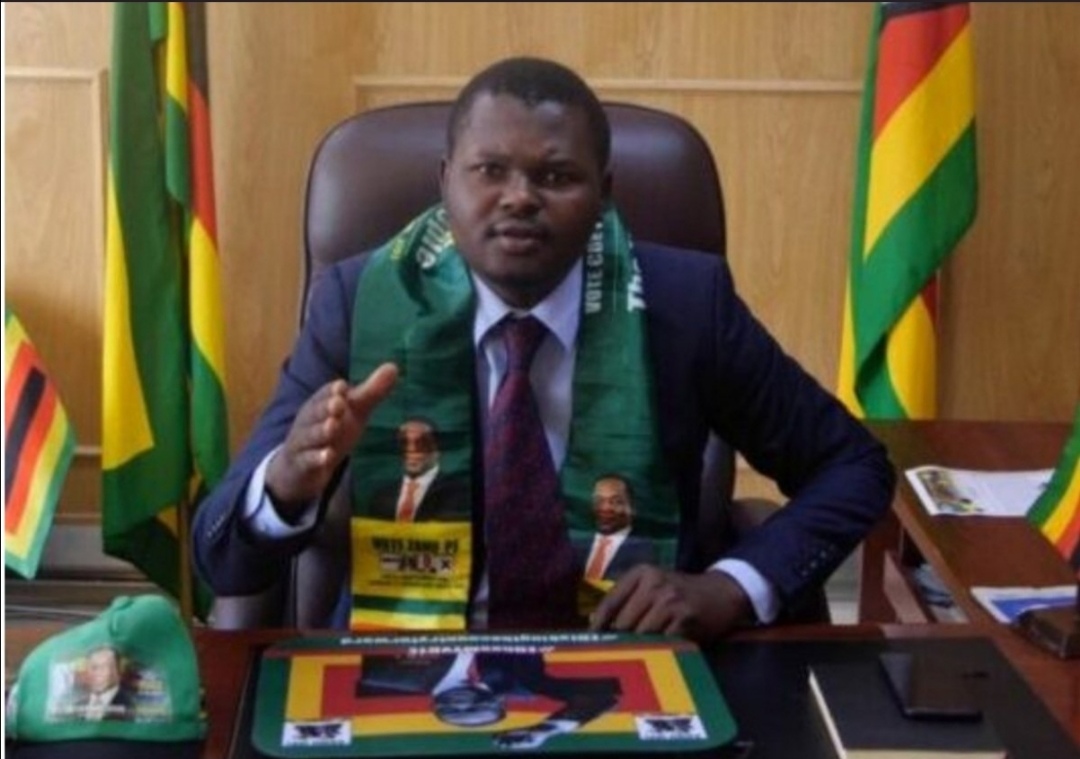 HARARE – Zanu-PF has distanced itself from statements made by it’s Director for Information Tafadzwa Mugwadi, who threatened to “expose” embarrassing details about South Africa’s ANC visit to Zimbabwe last year.

The party’s spokesperson Simon Khaya Moyo has said the statements made by Mugwadi do not reflect their position about the said visit by ANC.

“The statements made by the Zanu-PF Director of Information Cde Tafadzwa Mugwadi on the visit last year of the ANC delegation to meet with Zanu-PF on matters of mutual interest does not in any way reflect the position of Zanu-PF.

“The statement was issued without authorisation and must be dismissed with contempt. The ANC of South Africa and Zanu-PF enjoy excellent and fraternal relations dating back to the days of our liberation struggles and continue blossoming up to this day,” said Khaya Moyo in a statement.

Khaya Moyo further labelled the statements by the fellow  Zanu-PF official as mischievous, adding that disciplinary measures were going to be initiated against the said individual.

“To suggest that the ANC delegation came to Zimbabwe with a hidden agenda is compound mischief, uninformed, unacceptable and unpatriotic. A communique was issued on the constructive two-day meeting by the two fraternal parties and indeed these meetings will continue in the future.

Nothing was amiss. Necessary disciplinary measures will be taken by Zanu-PF concerning those involved,” Khaya Moyo added.

A few days ago, Mugwadi went on a Twitter rant accusing SABC News reporter, Sophie Mokoena of “spreading fake news aimed at undermining the Zanu-PF leadership,” adding that if ANC and SABC do not rein on Mokoena then he was going to expose the “real reason” for the ANC delegation that visited Zimbabwe sometime last year.

“If the ANC and SABC news do not restrain and rein in Sophie Mokoena, whose fake news reporting and tweeting directed only at undermining a neighbouring country and President (Emmerson) Mnangagwa for no apparent reason, I will seek permission to leak a bombshell on why the ANC delegation came, ” wrote Mugwadi on his Twitter account.

Following the subtle threat towards the ANC, Cyril Ramaphosa responded, challenging Mugwadi to drop the so-called bombshell while reiterating that he sent the envoy to come and understand how South Africa might help Zimbabwe.

HARARE - Zanu-PF has distanced itself from statements made by it's Director for Information Tafadzwa Mugwadi, who threatened to 'expose' embarrassing details about South Africa's ANC visit to Zimbabwe last year. The party's spokesperson Simon Khaya Mo...
Share via
x
More Information