ZEC under pressure over reforms ahead of 2023 watershed elections 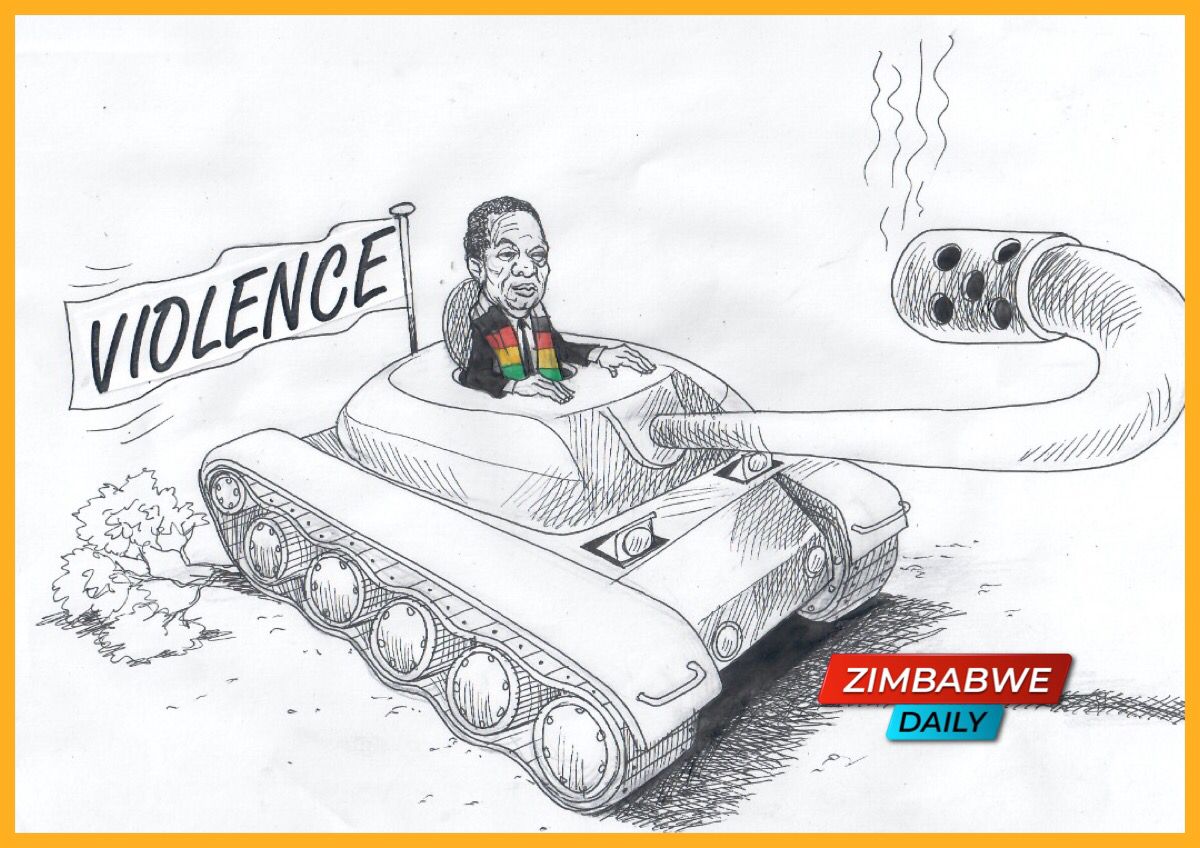 HARARE – The United States (US) embassy has urged the Zimbabwe Electoral Commission (Zec) to implement electoral reforms recommended in the Zimbabwe Democracy and Economic Recovery Act (Zidera). The US imposed sanctions on Zimbabwe in 2001 under Zidera following allegations of human rights abuses, economic mismanagement and electoral theft against the late former President Robert Mugabe.

In a series of tweets yesterday, the US embassy pelted Zec over how it handled the March 26 by-elections. It said there was intimidation and assault of voters, which if not addressed would jeopardise the credibility of polls expected next year.

“We commend all the volunteers, observers, party agents, polling agents, police officers and voters who made March 26 by-elections happen and took their time to invest in Zimbabwe’s democracy,”

“We appreciated the opportunity to observe by-elections, but remain very concerned about harsh rhetoric, intimidation and violent assaults in the lead-up to election day. Voters have the right to participate in political processes free from fear and violence. Zidera requires Zimbabwe to hold an election ‘widely accepted as free and fair by independent international monitors, and to sufficiently improve the pre-election environment to be consistent with international standards.”

the US embassy tweeted.

ZEC has, on several occasions, invited criticism over the state of the voters roll, which many believe is shambolic.

Independent electoral watchdogs and statisticians have since unearthed several discrepancies, which include alleged movement of voters from their constituencies and wards and creation of additional polling stations under unclear circumstances.

“We urge Zec to publicly release an auditable electronic voters roll far in advance of 2023 elections so that citizens can help to strengthen the credibility of the voters roll and reduce the numbers of potential voters turned away from polling stations,” the embassy said.

“To achieve this, Zimbabwe’s government must commit to a level playing field, apply laws to all candidates and parties and guarantee public media gives nationwide, equal, non-partisan airtime for all candidates during the election period.”

Zec spokesperson Jasper Mangwana yesterday requested questions in writing. He had not responded to them by the time of going to print last night.

Government has, on several occasions, accused the US of working in cahoots with the opposition to push the regime change agenda.

International relations expert Prolific Mataruse said: “Embassies are there to represent and promote their countries’ interests. They are concerned with democracy and human rights to the extent of their country’s concern about the issues.

“Embassies represent people and would be concerned about degrading treatment to humans and property seeing they are staffed by people and also hold property. If laws, including those that enshrine rights, are not respected, then the embassies cannot be sure that the agreements securing the interests of their governments will be honoured.”

ZEC under pressure over reforms ahead of 2023 watershed elections

HARARE - The United States (US) embassy has urged the Zimbabwe Electoral Commission (Zec) to implement electoral reforms recommended in the Zimbabwe Democracy and Economic Recovery Act (Zidera). The US imposed sanctions on Zimbabwe in 2001 under Zidera fol...
Share via
x
More Information