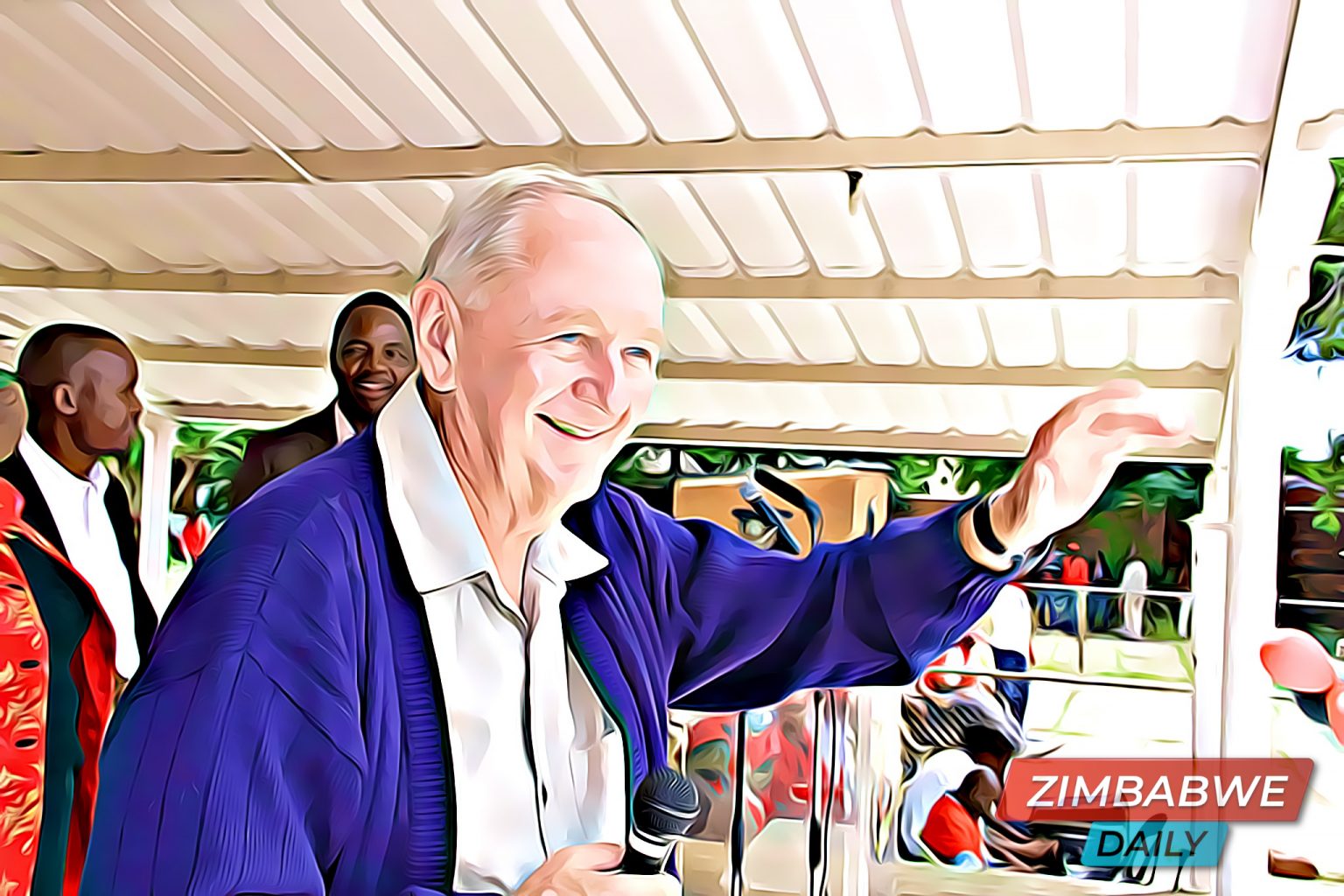 The Mid Term Monetary Policy Statement from the Reserve Bank is well worth a read. This is the first overall review following the formation of the Monetary Policy Committee in August 2019. I was privileged to be a Member during the period covered by the report.

Yesterday I got a call from a group of young Zimbabwean professionals in the UK and I was struck by something they said to me in their opening remarks. They said, “we can do little about the toxic politics of our country, but we can do something about the economy”. I suddenly realised that that is exactly where I am at this time in our history.

A few highlights from the MPS. Firstly, the stability on the foreign exchange market since the adoption of the foreign exchange auction in June. This was advocated by the MPC from its inception and after a couple of failed attempts, the President stepped into the ring and told us to stop messing around and get it done. It was implemented in a week. 9 weeks have followed and the Auction with its price discovery mechanism, has stabilised a market that was simply running away with itself. In fact, in the past two weeks we have seen a slight, but significant shift, in that we have been able to put enough money on the market to meet demand in full and exchange rates have strengthened.

We have argued for nearly a year now that the fundamentals do not support the exchange rates that are being demanded in the informal markets. While the auction has demonstrated that, the rates are still way above what they should be and if we were able to put more money on the table, the prospect is that the rates would strengthen radically. I think there are many in the country who now recognise that reality and many express concern. If you have been buying US dollars on the street to protect value at 110 to 1 and the rate is now 90 to 1 because of the auction, you have lost a considerable sum of money. What if it goes to 40?

It is my view that the Reserve Bank will have to consider buying hard currency off the market if rates collapse, to hold exchange rates at a level that will maintain our international competitiveness and stabilise the economy. Wild swings in rates serve no one.

The second development that is covered in the MPS is data that shows we were right to clamp down on the electronic money trading systems that had developed over the past decade but were now being used to buy hard currency at unjustifiable rates. It is one thing to be able to use your phone to send a Z$1000 transfer to your family, or to pay staff, it is quite another to transfer a hundred million dollars to a money transfer agency and instruct them to buy hard currency for you.

We have said that the inflation being experienced in 2020, is quite different from the hyperinflation era from 2004 to 2008. The latter was due to the reckless printing of money by the Reserve Bank. The inflation we have seen since July 2018 is due to the depreciation of the local currency. That was unavoidable in the early days as we had to adjust local values and incomes so that they more accurately reflected real economic factors. However, the process engendered images of what happened in 2004/8 and in anticipation of a repeat process, people tried to convert their new local currency balances into USD at any cost. In the rush, the informal sector drove exchange rates to 125 to 1 and on the stock market the Old Mutual rate went to 135 to 1. The fundamentals do not support those numbers in any way. Speculation and panic drove the rate. The retail sector, faced with the need to replenish stocks simply followed the rate in their pricing.

It is said that prices adjust upwards rapidly but are “sticky” downwards. Even so the reduction in inflation month on month in July and expected in August signals that by the end of the year we should be back into single digit inflation month on month and that 2021 will see a resumption of low inflation and steady prices and exchange rates. My own view is that we need a weak currency and I would not be in favour of allowing the exchange rate to strengthen too much.

The third aspect of the MPS that I noted was that we are maintaining and even strengthening both our fiscal and balance of payments surpluses. The former largely because of inflation, because economic recovery is still not underway, the latter because our exports and foreign inflows are up by 17 per cent and our expenditures are down by 6 per cent. Strengthening our positive balance of payments for the third year in a row is quite an achievement after all those years of fiscal delinquency.

The growth in exports reflects the fact that we are, once again, regionally competitive and are able to export into global markets on a profitable basis. This comes at a time when commodity markets are all reflecting some stability and even modest growth after the markets fell to very low levels in 2018/19. This improves the outlook for our economy which is still largely dependent on primary product industries. It’s time for industry to step up to the plate and to start exploiting these new opportunities. It is also the time for new FDI.

Finally, there is the continued growth in the electronic banking and transfer industry. In June 2020 we finally broke through the trillion-dollar barrier in terms of the value of transactions in Zimbabwe dollar terms. We effected, as a country electronic transfers in 12 months of Z$1,029 billion dollars. Even at 80 to 1, this is still US$13 billion. If we assume that the real value of the local currency is 40 to 1, this doubles the hard currency value of these transactions. It means we are trading Z$3 billion every day. When people say we are dollarising I point to these numbers and suggest that they completely dwarf the transactions taking place in hard currency.

With the changes taking place in global markets and technologies, we can expect this growth in electronic money to grow even faster into the future. Cash is basically finished as a means of exchange. It also means that your average bank will simply be a machine in a room – possibly thousands of kilometres away. It also points to changes in global settlements from the traditional bank transfers via the Swift system to block chains that move money in micro seconds at almost no cost. This will strip the USA of perhaps their most effective weapon in global markets and political relations – the USD itself.

But what it has also shown us in the period covered by the MPS is that with this growth comes the need to know what is going on and understanding the implications and to regulate these new markets and systems more effectively. The decision of the Reserve Bank to extend the coverage of the electronic monitoring of the Banks and their millions of transactions every day to the new players in the market, is a sound decision and is essential to the management of the new era that is starting to open up in global markets.

Now it is time to review our tax system to take advantage of this electronic revolution and to bring our tax authorities into the 21st Century. 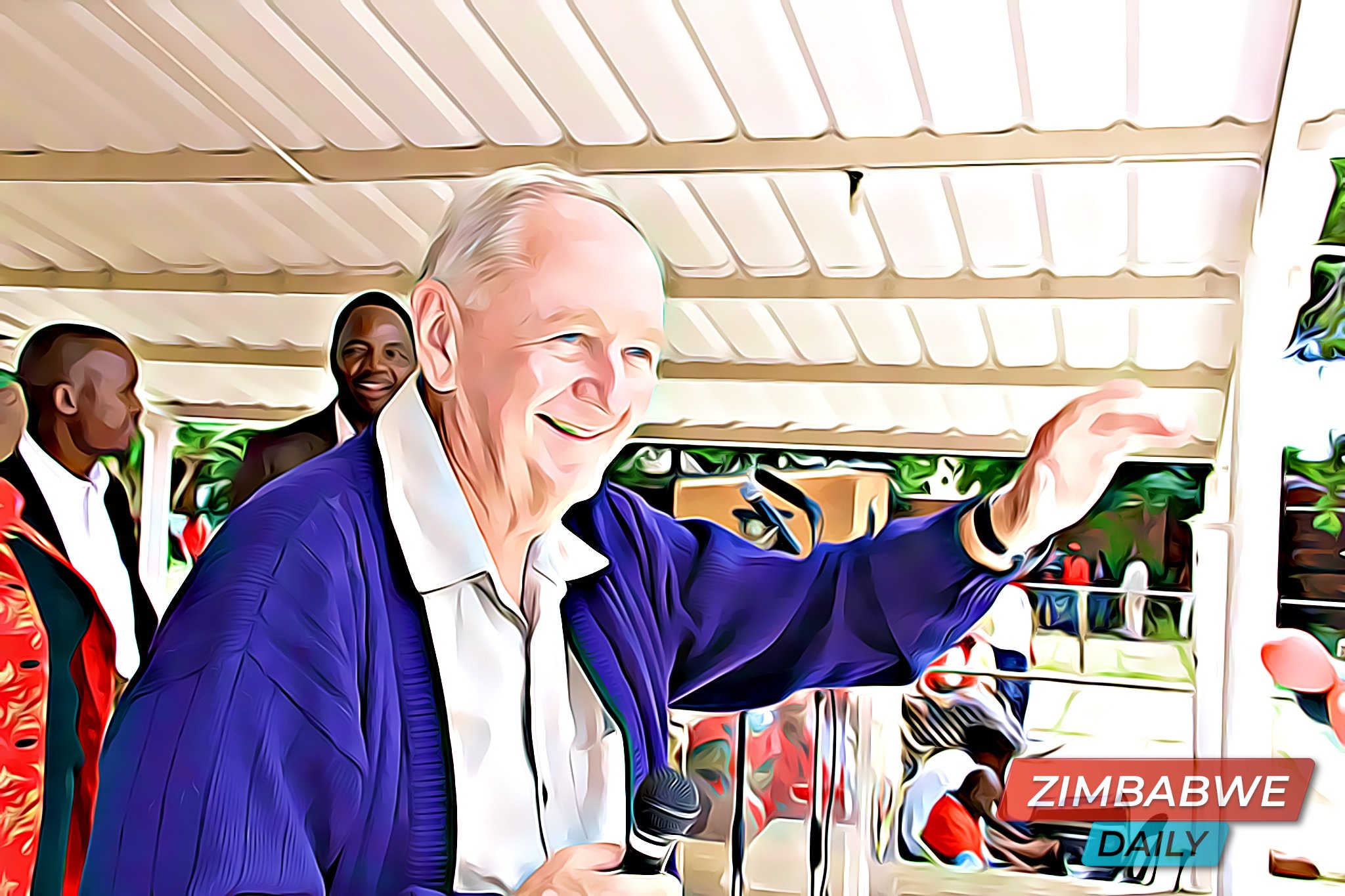 The Mid Term Monetary Policy Statement from the Reserve Bank is well worth a read. This is the first overall review following the formation of the Monetary Policy Committee in August 2019. I was privileged to be a Member during the period covered by the re...
Share via
x
More Information