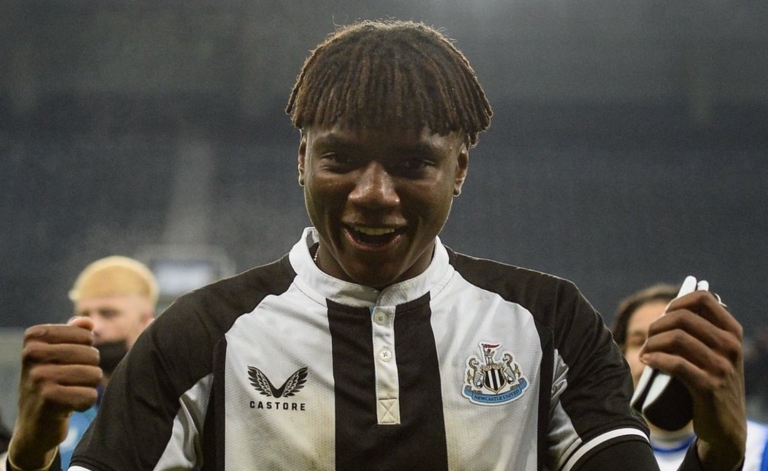 His performance caught the eye of coach Eddie Howe, and the youngster was called up to train with the senior team in March.

Ndiweni signed the contract in the presence of his family.

“It’s a proud moment for myself, my family and friends because it’s something I’ve been working for ever since I arrived at the club,” the young forward said after signing the deal.

“Up until my injury, last season was one of the best I’ve had. I scored regularly for the under-18s, trained with the first team and was involved with the under-23s, so I think I made good progress throughout the year.”

Ndiweni, who joined United’s youth set-up in 2016 from Newcastle City Juniors, picked an injury in May and went on to miss the remaining seven games of the season.

The teenager was born in England to Zimbabwean parents and is eligible to play for Zimbabwe. His father coaches youth football in Newcastle.