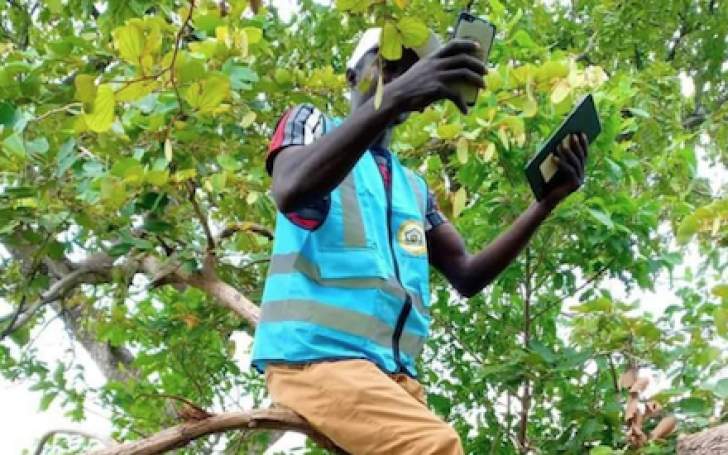 MATABELELAND SOUTH – Matopo ward 9 villagers in Matabeleland South province have appealed to telecommunications companies to install cellphone signal towers to improve network coverage in the area. According to the villagers, they sometimes have to climb trees to make calls. “Whenever there is need to make a call, we go up the mountain just to access the network and the question is ‘until when?’” Thandazani Ngwenya, a villager said.

Another villager Portia Ndlovu said poor network coverage had also affected learners. “Schoolchildren are required to do task related education which requires one to have access to the internet, but in this case it’s unfortunate because there is no network. This also applies to those who are doing business. A transaction can’t be made because there is no network connection,” Ndlovu said.

According to villagers, there has been poor network coverage after the only signal tower developed a fault.

“We appeal to service providers to fix the booster (signal tower) or install a new one to restore the network,” Moyo said.

A villager, who identified himself as K Sibanda, said: “We are suffering. For the past six months we have been failing to communicate with our families. We really appeal to our service providers to help us.”

Meanwhile, villagers in Matobo North’s ward 18 have pooled resources to construct a school because learners were being forced to walk about 30 kilometres to neighbouring wards for lessons.

Villagers, diaspora community and other stakeholders including Matobo North legislator Edgar Moyo, who is also Primary and Secondary Education deputy minister, played different roles in fundraising for the construction of the school.

“The school will mainly benefit the learners who travel long distances to Badza Secondary School, which already exhausts the learners before they even write the examinations,” Moyo said, further indicating that Constituency Development Funds were used to purchase 350 bags of cement, window and door frames and other building materials.

“Diaspora contributions also assisted in building the strongroom and the roofing is expensive, we are expecting to get about US$10 000 complementary funding from the ministry,” he added.

Nqindi School head Raven Takura, who sent an SOS for materials and financial resources for the construction of other classroom blocks, said: “The school currently has five teachers and three cottages but there is still a need for funding to construct other facilities such as laboratories.”

MATABELELAND SOUTH - Matopo ward 9 villagers in Matabeleland South province have appealed to telecommunications companies to install cellphone signal towers to improve network coverage in the area. According to the villagers, they sometimes have to climb t...
Share via
x
More Information